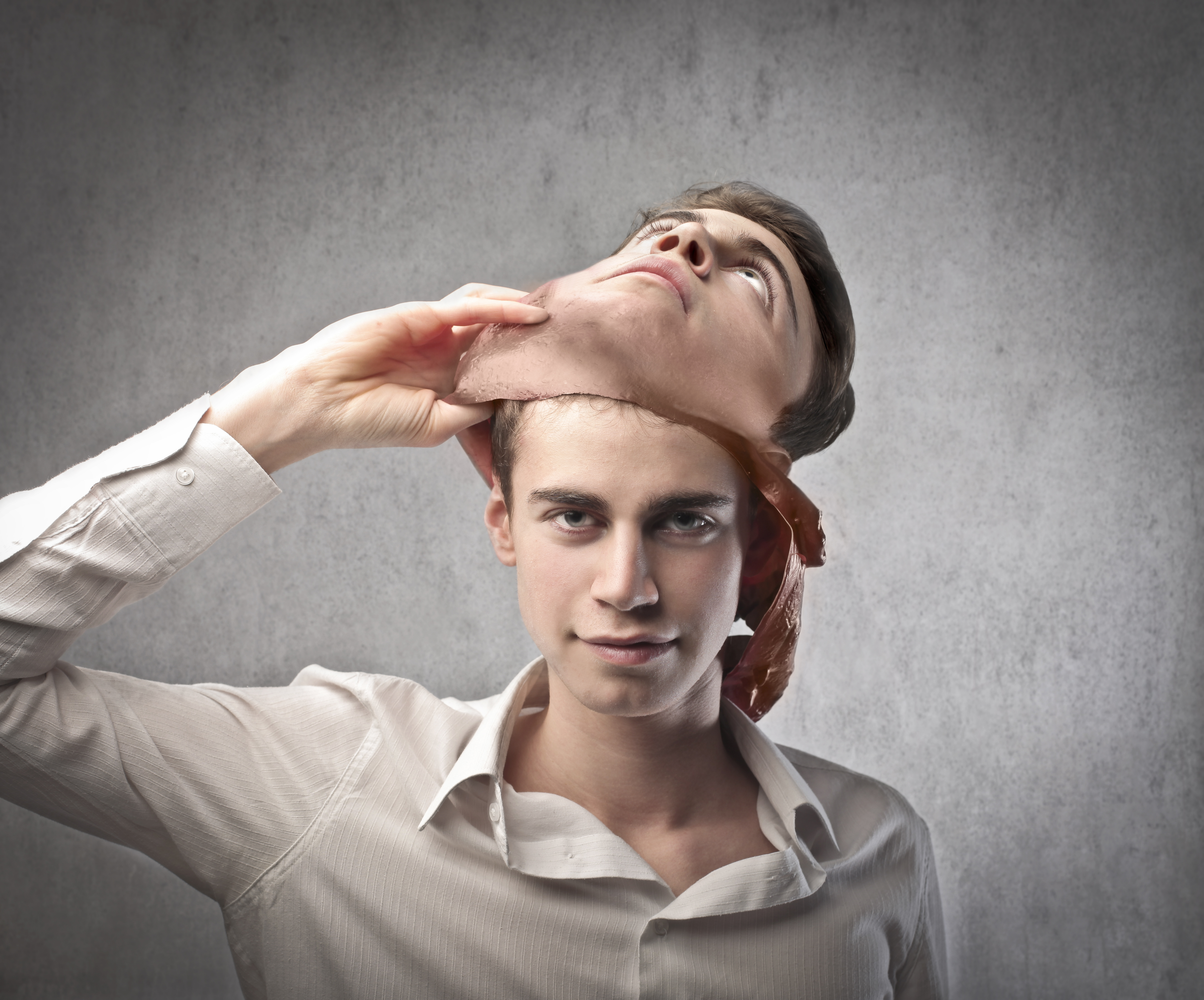 As Reuters reported, the data breaches were discovered after cybersecurity news site KrebsOnSecurity linked the breaches to SSNDOB, a cybercrime group that sells highly-sensitive information like social security numbers and credit reports through the website ssndob.ms. To obtain the confidential data, SSNDOB placed malicious software on the data brokers’ servers which, as KrebsOnSecurity suggests, gave the attackers access to their internal networks.

To date, SSNDOB’s customers have spent hundreds of thousands of dollars to obtain personal information on more than 4 million Americans. Even the identification details of the US First Lady Michelle Obama weren’t safe.

As we’ve seen from previous data breaches, threats like malicious activity, theft, hacking and phishing can cause irrevocable damage, like in the case of Vodafone Germany. In fact, attacks are becoming so common and severe that the South Carolina Department of Consumer Affairs created a new Identity Theft Unit triggered by the Department of Revenue data breach compromising millions of South Carolinians’ personal information.

As for the state of the major data broker firms affected by the SSNDOB breach, the FBI confirmed a bureau investigation into the hacks is on-going. All three companies involved are working with federal authorities and forensic firms to determine the extent of the data breach.

What should we learn from this case? That data security should be a top priority for companies. It’s imperative that businesses take proactive steps to improve security and protect critical information.