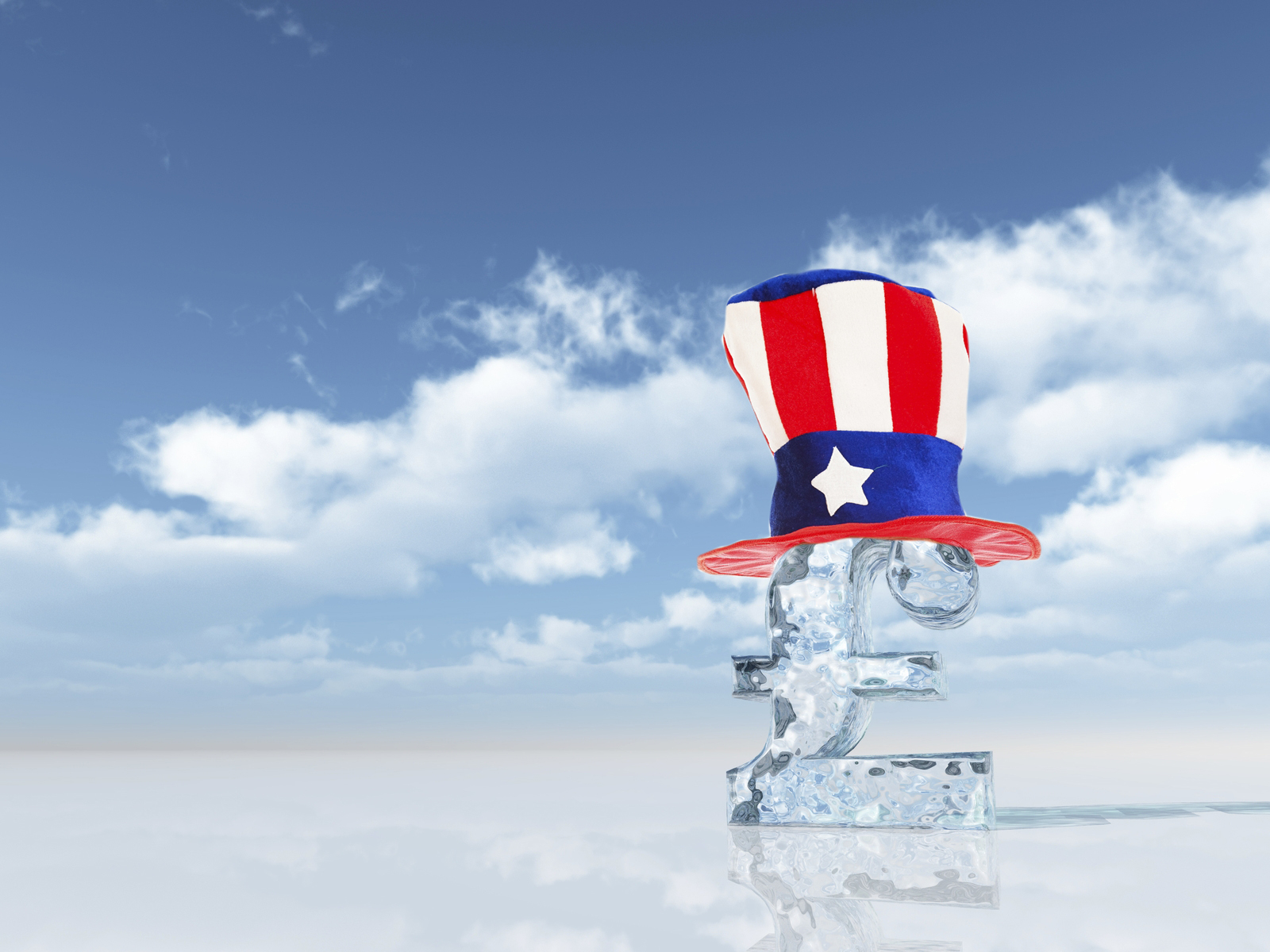 There’s nothing like a good exam and Mayfair better be getting ready because it looks like the SEC is headed your way. The New York Times recently reported that the SEC will be working with the U.K.-based Financial Conduct Authority to conduct examinations of U.K. based hedge funds that have previously registered with the SEC in order to ascertain current compliance. As much as the SEC is opening doors for hedge funds to conduct marketing more freely via the JOBS Act, they are tightening their grip in other areas, primarily driven by the memory of the Madoff scandal as well as recent insider trading cases against Galleon and SAC.

There are two details that really stand out from this development:

The first is the realization that compliance has truly become global in nature. One doesn’t have to look much further than the Foreign Account Tax Compliance Act (FATCA) which requires the disclosure from both U.S. and foreign-based financial institutions of any U.S. taxpaying clients. Of particular interest, of course, are those entities that have traditionally served as offshore tax havens. An automatic 30% withholding tax on any U.S. sourced income for those foreign institutions who fail to comply is certainly an incentive for compliance.

The other point to keep in mind is the need to maintain and adhere to those rules set forth by the SEC including proper books and recordkeeping. As the general marketing ban has been lifted by the SEC via the JOBS Act, you can be sure the SEC will be keeping a close eye on any and all communications sent out to clients and prospects, particularly involving capital raising activity. While evidence of insider trading and other unfair practices will be first and foremost in regulators’ minds, maintaining an audit trail of all investor communications, whether you are located in New York or London, will be of significant importance should Uncle Sam come knocking.