Survey Highlights: Why Deal Networks are Redefining the M&A Process

Intralinks Dealnexus conducted a global survey of over 2,400 M&A professionals to better understand how technology and community-based deal networks are influencing deal sourcing for M&A transactions. 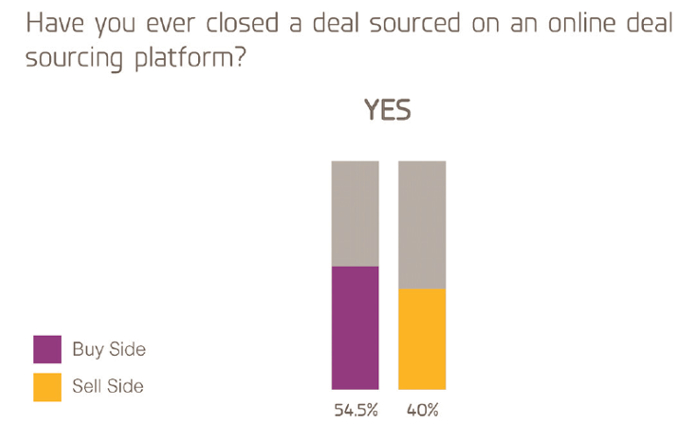 Intralinks Dealnexus conducted a global survey of over 2,400 M&A professionals to better understand how technology and community-based deal networks are influencing deal sourcing for M&A transactions.

Surprisingly, the findings revealed that traditional methods for discovering and qualifying buyers or sellers are rapidly being changed by “technology, social media and community-based deal networks to speed deals and reach a bigger target audience.”

Key findings of the study include:

These social community-based technologies have already transformed the way deals get done and deal sourcing platforms are rapidly becoming more and more conventional, offering a quick, low cost alternative to reaching the right target audiences to close a deal.

If you’d like to learn more about the study, download the full report entitled, “How Deals Get Done.”