In a recent article about CEO behavior, The Economist mentioned a study that found that “chief executives who appear on the covers of business magazines are more likely to make foolish acquisitions.” 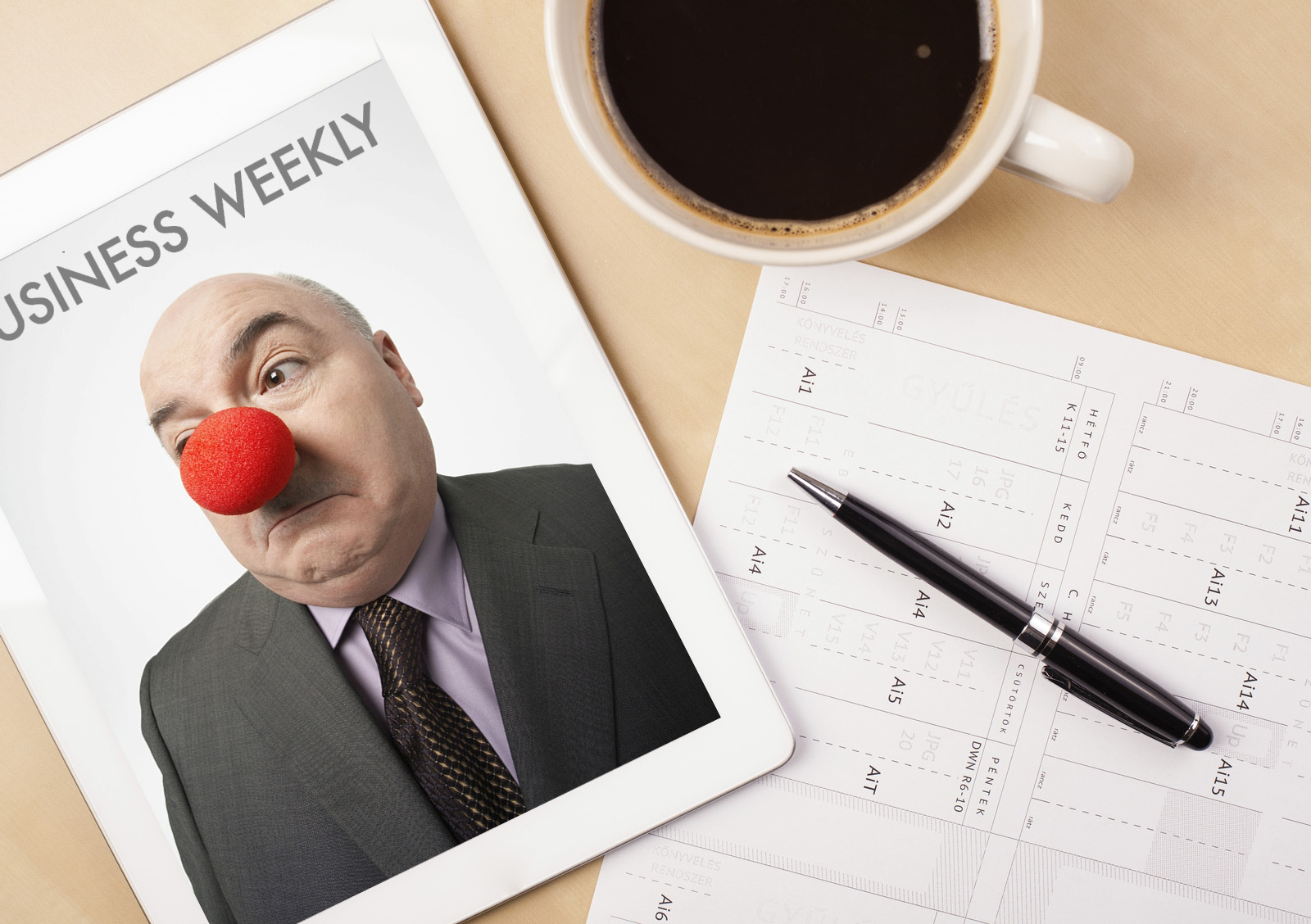 In a recent article about CEO behavior, The Economist mentioned a study that found that “chief executives who appear on the covers of business magazines are more likely to make foolish acquisitions.”

Naturally, this caught our eye and got us interested in looking for CEOs who buck the trend. The following is a list of some CEOs who have appeared on magazine covers and still made successful acquisitions:

Not typically known for making foolish acquisitions, the Oracle of Omaha must have been omitted from this study. His company, Berkshire Hathaway, has grown by almost 600,000% since he took over in 1964.  In this year’s letter to investors, Buffett claimed that BNSF is one of the top 5 most profitable non-insurance companies that Berkshire Hathaway owns. Although it’s too early to tell about the Heinz acquisition, it’s probably a good bet that Buffett won’t need to play “catch-up” on this one (sorry for the pun – it was too good to pass up).

Just this year, Michael Dell was able to buy back his namesake computer company and take it private after 25 years. Although the company went through a rough patch, this acquisition was the largest technology buyout of all time. Known for leading his namesake to becoming one of the largest companies in the world, Michael Dell’s plan to restructure the company is intriguing and we hope will allow him to join the ranks of CEOs that disprove the study.

Mark Zuckerberg: Featured on Time, GQ, New York, Wired and many, many more

Although this deal has yet to generate any profit for Facebook, Instagram gained over 150 million users in under 3 years (it took Facebook about 5). This large and still-growing user base, coupled with a commitment to sell advertisements on its platform, may just be the formula to making this acquisition one for the books.