With the Congressional budget deal in place, the impact of the Affordable Care Act incorporated into corporate forecasting and the legislative issues surrounding financial or compliance frameworks digested by the market, it’s a fairly good time to reach out to deal constituents and gauge their 2014 outlooks. 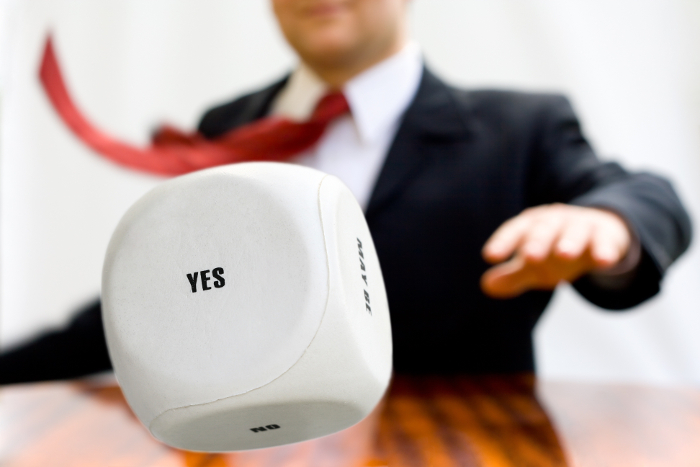 With the Congressional budget deal in place, the impact of the Affordable Care Act incorporated into corporate forecasting and the legislative issues surrounding financial or compliance frameworks digested by the market, it’s a fairly good time to reach out to deal constituents and gauge their 2014 outlooks.

All in all, cheap cash, robust balance sheets, fairly-fit workforce numbers and strong revenue should mean a healthy transition into 2014.

Considering the astronomic performance of the S&P index over the course of the rollout of quantitative easing (QE) by the Federal Reserve Bank - 2013 returns on the S&P have been nearly 30%; some analysts are whispering of a dreaded “bubble.” This staggering return would put most fund managers to shame, but for the transactional-minded, what does this mean in terms of real-valuations and acquisition premiums?  Unlike valuation gaps during the 2008 crisis, where valuation alignment was hard to achieve due to price depression, it seems like sellers in the current environment are less willing to be aggressive in pushing the 20% premium range. According to the Wall Street Journal, 2013 U.S. premiums averaged 19% versus historical averages of 30%, going back to 1995.  Supporting this statistic is the first major acquisition news coming out of 2014 - the acquisition of Chrysler Group LLC by Fiat SpA for US $4.35 billion.

I think it’s fair to state that QE has played a major, if not defining role, in “inflating” or padding stock value through 2013. How will the market absorb the choking of the spigot? We’re not exactly ‘waiting for Godot’ on this; QE has to end at some point. QE has extracted a great deal of volatility in the market; just consider the performance of volatility indices such as TVIX and UVXY over the course of 2013. Those who bet against the market were widely punished. This was generally great news for equity investors, but artificial suppression  of inflation can really take a toll on meaningful acquisition valuation, as measured solely  by market price.

Tying stock valuation to M&A forecasts seems like a no-brainer, but with the great influx of Federal policy-driven inflation, I have been pleasantly surprised to see how optimistic our clients are about 2014 deal prospects. In our soon to be published Deal Flow Indicator(DFI) Report for Q4 2013, we will show the results of an M&A sentiment survey we conducted  in which nearly 60% of respondents stated that they were  either “very optimistic” or “optimistic” about the coming six months in terms of deal activity. With approximately US $1.5 trillion in liquidity events executed on our platform, annually, our proprietary DFI reports provide excellent forecasting information for 2014. And the good times?  They seem to be rolling.