The Super Bowl® XLVIII Champion: Projection Based on Deal Volume

I believe the sports followers of today are looking for a fresh, more analytical approach to evaluating sporting events. Which is why I’m rolling out my first annual “Super Bowl Prediction Based on Deal Volume” (patent is not pending). 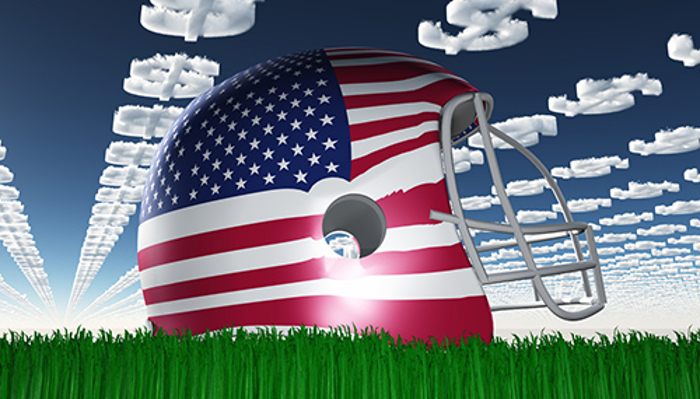 Who will win - Seattle Seahawks or Denver Broncos?

With Super Bowl XLVIII set to kick off in just a few days, I wanted to share some foolproof projections for those of you who like to place a friendly wager on the game…

Many pundits and prognosticators focus on classic details such as each team’s injury report, the weather forecast in New York (and how that impacts game strategy), or inconclusive question of whether it’s the defense or offense that wins championships.

While these methods may appear to offer initial insight, I think they’re a little stale and obvious – don’t you agree? I believe the sports followers of today are looking for a fresh, more analytical approach to evaluating sporting events.  Which is why I’m rolling out my first annual “Super Bowl Prediction Based on Deal Volume” (patent is not pending).

With Seattle facing Denver in the big game, I thought the most obvious way to determine the victor was through the lens of each state’s respective dealmaking.  Is it a unique approach? Absolutely.  Does it make sense? Not really, but I’m going to do it anyway.

According to the Q4 2013 Intralinks Deal Flow Indicator which projects future merger and acquisition (M&A) activity, North American levels of early-stage M&A activity made a strong comeback in Q4 after a relatively weak performance earlier last year, with a 26 percent YoY increase during the quarter. Based on data from Thomson One (so rest assured Seattle fans – this is an impartial analysis) here’s the rundown of acquisitions for each state:

Impressive totals for each state - which speaks to the increased M&A volume we witnessed in 2013. Based on my sophisticated modeling, it would appear that Denver’s going to win by 45 points.  Frankly, I think the actual score might be closer if we divided the totals by 10, but hey I’m sticking with my prediction.  I wouldn’t bet the house on it, but it’s as good a guess as any.  Enjoy the game!

Please Note: *"Super Bowl" is a registered trademark of the National Football League

As Director of Strategy and Product Marketing, Mr. Collins is responsible for driving the growth of Intralinks’ Corporate Development platform, including the company’s offerings for facilitating both buyside and sellside transactions.