Antitrust Review Process: Do Not Pass Go. Do Not Collect $200!

Most of us know how antitrust review process works. Companies submit their pre-merger notification to the government for review under the Hart-Scott-Rodino Act (HSR). Wait. Request expedited review. 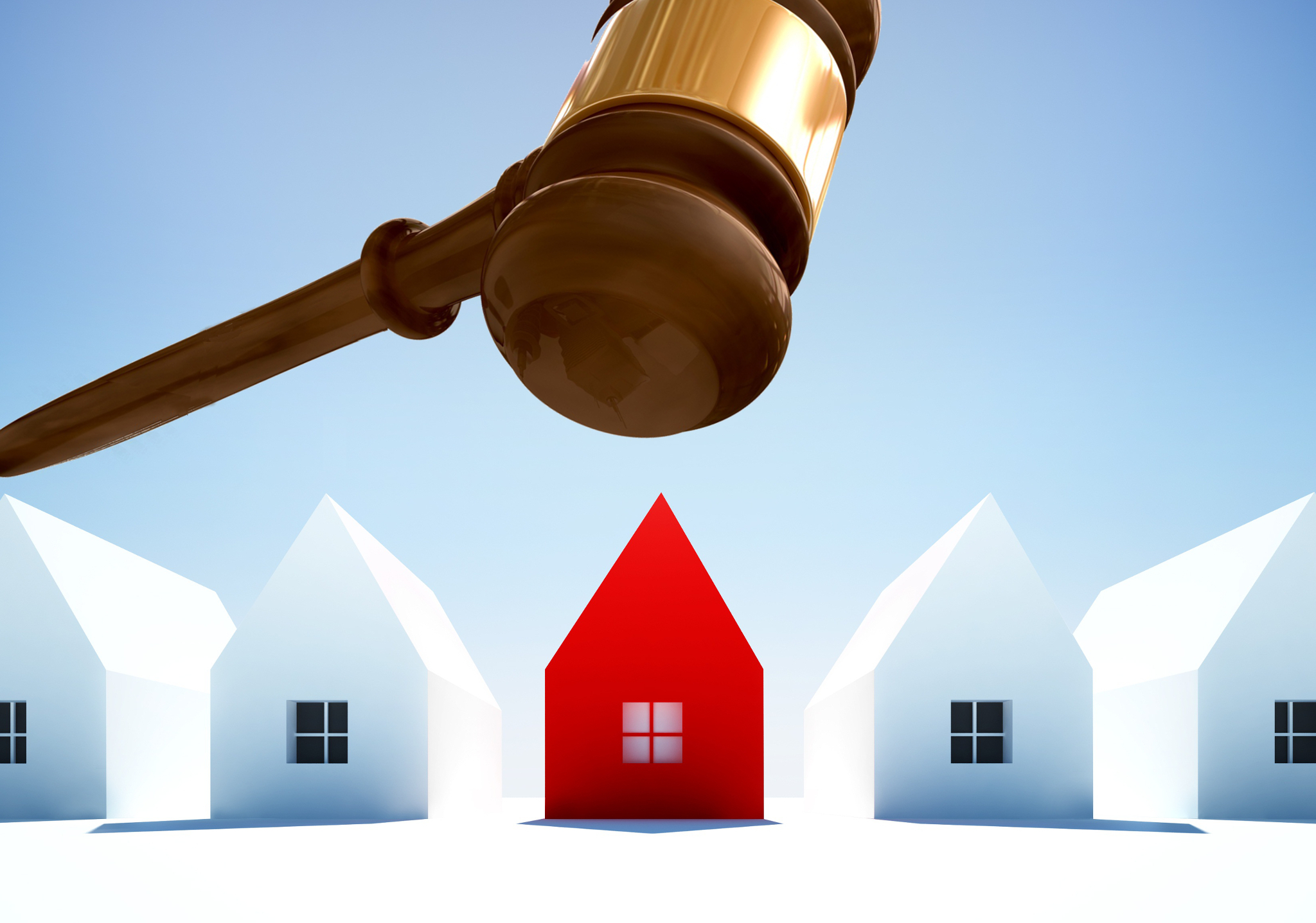 Everyone loves a good game of Monopoly, except when in an unfortunate turn of events they reach a dreaded turning point on the board. Do not pass Go. Do not collect $200.

Those are always harsh words to hear.  How many times have you tried to roll ‘snake eyes’ when you've landed in jail, only to fail over and over again? A monopoly can be exhilarating for those who have it - until they get caught. In any of these irritating scenarios, we can at least wipe the board clean and swear off balding octogenarian millionaires till kingdom come.

Unfortunately, in the real world it doesn’t quite work like that.  Most of us know how antitrust review works. Companies submit their pre-merger notification to the government for review under the Hart-Scott-Rodino Act (HSR). Wait. Request expedited review. Wait. Hope the government doesn’t call you or request a secondary. Wait. And then after 30 days, it’s off to the races…..unless your clairvoyance tells you that you’ll hear from the government months and months later, after the post-merger hangover.  Then things can get really interesting.

There are two recent instances this year in which the Department of Justice (DOJ) successfully challenged two consummated deals which did not trigger reporting requirements under the HSR thresholds (Latham & Watkins has a great diagram highlighting the 2014 reporting thresholds):  BaazarVoice’s acquisition of PowerReviews (remedies forthcoming after some sagacious chin-rubbing at the DOJ) and  Heraeus Electro-Nite’s acquisition of assets from Midwest Instrument Company.

What’s really important to note is that both deals were non-reportable under HSR and both received injunctions after the merger.  And not to be out-moded by their judicial brethren, the Federal Trade Commission (FTC) required a clean-sweep divestiture/forced-divorce-by-cleaver of Micropourous by Polypore; after nearly five years!  If someone were to ask me to give them back the sneakers I bought 5 years ago, they would be taking some serious impairment hits on the re-valuation.  Is there a point where statute of limitations should be adopted into the Clayton Act?

On a more positive note, companies wanting to undo what was done via a MAE/MAC claim but don’t have legal standing, can now petition outside their local DOJ/FTC offices and beg for a challenge.  Hey, it might work.

At the risk of quasi-quoting Donald Rumsfield, every transaction has “known unknowns,” “unknown unknowns” and maybe even “unknown knowns.”   Just because you’re not under the reporting radar, not engaging in proper antitrust diligence can translate into serious headaches for an acquirer.  You alone will bear the costs of the aftermath.  Financial due diligence generally has taken the front-seat (of course proper valuation is the leading decision-driver) but regulatory/compliance issues are generally easier to identify (although not necessarily easier to solve).

So make sure that you don’t experience the phenomenon of “unknown knowns” and aggressively adopt any technology resource, third-party expert, etc. to make certain you remain cognizant of everything you’re disclosing and everything that’s being disclosed to you.  Especially if you’ve gone through antitrust scrutiny in the past, or in other words, if you have the ability to crack a mirror without even looking at it.  Failure to do so can possibly lead to “all your base are belong to us (DOJ/FTC).”  Figuratively, of course (hopefully).