The process was devised not necessarily to achieve the best price, but to protect directors from lawsuits that they had sold an asset at an undervalue. 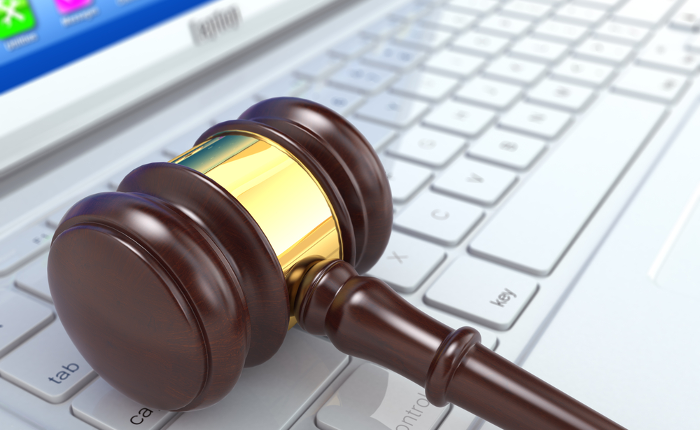 In the same way, somebody is always responsible for the company sell-side auction process.  The process was devised not necessarily to achieve the best price, but to protect directors from lawsuits that they had sold an asset at an undervalue. They could point to the process as their defense. Sounds reasonable, doesn’t it?  We appointed a respected advisor. They approached 100 potential buyers. The highest bidder bought it. Ergo, we have discharged our fiduciary duty to shareholders.

However, it is never that simple. Process does not always beat brains. The fact is that an asset sold by auction, may well be turned inside 12 months for a massive premium. The buyer has seen something, can cut out a cash sink (usually R+D) or can add value. Protection from being sued is not the same as maximizing value. As ever, thinking about the design of an auction process is vital. M&A advisors need to learn from design-led architects who are not known for making the same building twice.

The Standard Auction Process is Simple:

What could be easier?

Why the M&A Auction Process Has Changed

The most highly qualified person to review the M&A auction process was Professor Paul Klemperer.  He designed the biggest auction in the world to sell off 3G licenses in the UK. It raised five times the expected value, reaching £25bn, an amount so large and unexpected that it influenced UK macroeconomic policy. When the Dutch tried to repeat the trick, they dismally failed. It was all in the design, as Professor Klemperer confided in me.

According to Klemperer, we were not running an auction. What we do is a series of simultaneous negotiations so we can compare prices. But an auction works in an iterative way, on a feed-back loop, over and over. If everyone bids only once and then there is a bit of hustling - it is not an auction at all. You only have to look at the public markets and contested takeovers to see how a real auction could work. There are buyers who cannot afford to lose. Worse still would be your most deadly competitor getting their hands on the asset. In the mix of buyers there are often strategic buyers for whom the target is a must-have.

In a badly constructed auction the full value spectrum will not be explored. Once the final bids are made, the room for maneuvering is very limited. Final bids are in fact, just second round bids and often nowhere near final. The strategic buyers are silently praying that they get a call along the lines of, “if you can go to $ x million, we’ll be exclusive with you,” with that buyer knowing that they were prepared to bid way over that value. So the question arises, can the design of the process improve the chances of securing strategic value?

There are many types of auction. A Dutch auction starts high and descends until someone breaks. There are no second chances. If you cannot afford to lose, a descending auction would be very testing. Nobody has been that imaginative. Nobody has used technology to allow bidders to compete in successive rounds in a confidential online room (come on Intralinks you can do it). There have been no formula bids such as five percent above the highest bona fide bid. Keeping more than one bidder in the ring through due diligence is rare and can only be achieved by underwriting some or all of the losers’ costs. But that could still be an excellent tactic to retain tension...

I can hear you saying, the market is not like that at the moment. There are no strategic valuations. A plain vanilla exercise is all we need. My response would be: these are the exact market conditions which require more inventiveness.