The ongoing Mt.Gox debacle is likely to send shockwaves through the Bitcoin world, and it remains to be seen if long term confidence in crypto currencies will be damaged. 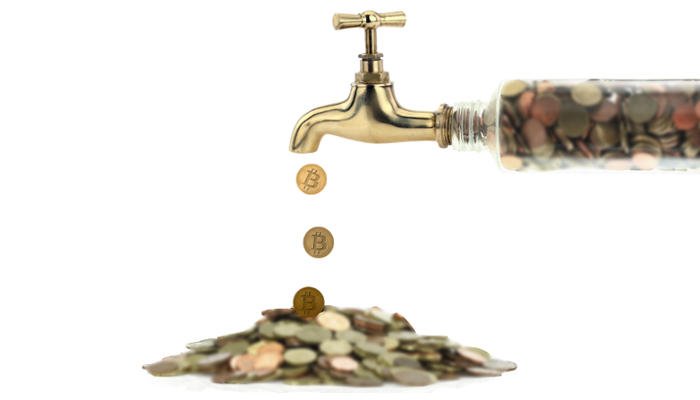 It hasn’t been the most inspiring week for Mt. Gox, which used to proudly claim to be the world's largest and oldest Bitcoin exchange.

Firstly, it resigned its seat on the board of the Bitcoin Foundation, the organisation that manages and promotes the digital cryptocurrency. Then Mt. Gox took the unusual step of erasing its social media presence, removing all of its posts on Twitter.

This situation played out against a backdrop of Mt. Gox customers being unable to trade on the exchange because of ongoing technical issues and some security problems.

As Ars Technica reports, Mt. Gox appears to have effectively shut down after an alleged internal "crisis strategy" document began to be shared on the internet.

The document, whose legitimacy has not been verified, claims to be a draft plan to shut down Mt Gox for one month, rebrand the exchange under a new CEO, and - perhaps most worryingly - claims that hackers have stolen over 744,000 Bitcoins (worth $350 million) from the Tokyo-based Bitcoin exchange.

Many questions are still unanswered. According to Reuters, Mt. Gox staff are not returning phone calls.

The whole situation seems to me to be a huge mess.  Even if Mt. Gox did have very bad news to share with its customers (something which hasn't been confirmed yet), it can't have been happy to have had an internal document leaked and the information disseminated across the net in an uncontrolled fashion.

And it's bad news for others - both businesses and individuals - who have believed in Bitcoins or work in the digital currency market.

According to some reports, 6% of Bitcoins in circulation have been stolen. As an obvious reminder, it’s essential that companies secure their information from the start to avoid data leaks and irrevocable damage to their organization. The ongoing Mt.Gox debacle is likely to send shockwaves through the Bitcoin world, and it remains to be seen if long term confidence in crypto currencies will be damaged.