Comcast’s announcement of their intent to merge with Time Warner Cable in a $45.2 billion deal will turn them into one of the largest, cable companies. 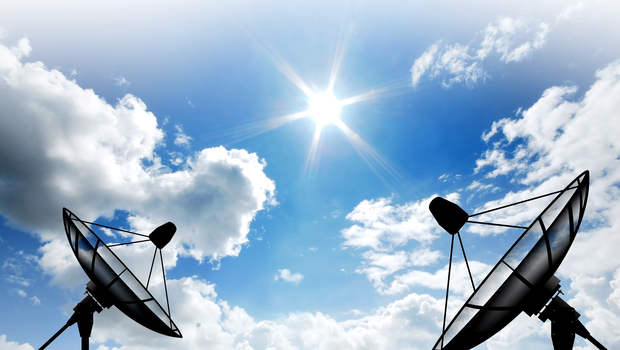 Comcast’s recent announcement of their intention to merge with Time Warner Cable in a deal worth $45.2 billion will turn them into one of the largest, if not the largest, cable companies in the country. This is the second massive deal for Comcast, as the ink has only just dried on their full control and acquisition of NBC Universal. Large deals like these don’t seem to be so surprising anymore, so perhaps the M&A market is really getting better.

According to the Intralinks Deal Flow Predictor, early-stage M&A activity in North America jumped by 26% Year-over-Year (YoY) in Q4 2013. This was the strongest Q4 YoY growth among the four global regions Intralinks tracks (North America, Latin America, Europe, the Middle East and Africa, and Asia Pacific) and should lead to a solid uptick in the number/value  of announced North American M&A deals in the first half of 2014. The recent announcement by Comcast just played right into those numbers.

Based on the recent trends in the DFI data, it’s looking like 2013 will prove to be the bottom for M&A deal volumes and that 2014 will offer much brighter prospects for dealmakers. It’s only February, so with rumblings of other large deals already being heard, perhaps the market, while more cautious, is really  looking up.