The Wall Street Journal (WSJ) recently published a piece on new regulatory guidelines forcing banks to sit on the sidelines for what they call “risky” M&A deals. 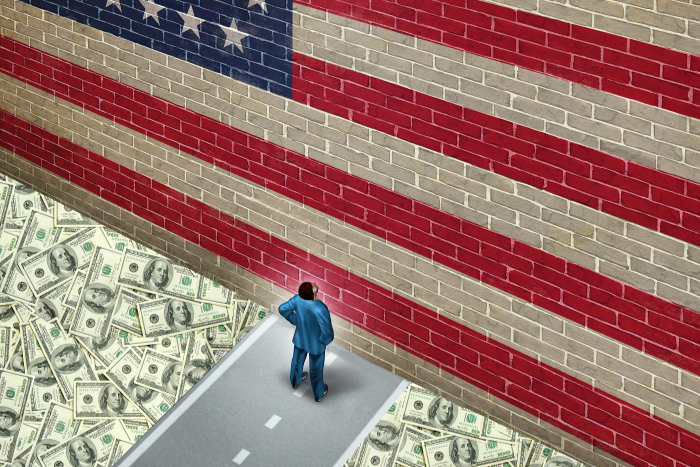 The Wall Street Journal (WSJ) recently published a piece on new regulatory guidelines forcing banks to sit on the sidelines for what they call “risky” M&A deals. The Fed and the Office of the Comptroller of the Currency (OCC) have been “recommending” that banks do not finance corporate takeovers that involve putting debt on a target company that is more than 6 times its EBITDA, and face fines should they not comply.

Effects on the Bulge Bracket

So far, this has had real effect on the bulge bracket – the WSJ specifically calls out two deals with KKR and Carlyle Group, two private equity (PE) firms, which involved JP Morgan, Citigroup and Bank of America. In these two cases alone, the banks had to forego at least $30 million in fees. Furthermore, the OCC openly admits that the real targets of this effort are PE firms that are known for structuring deals with dividend recapitalizations where they pile debt on companies they already own to pay themselves dividends.

So, who is actually going to get hurt by the new guidelines? Probably not the PE firms. Although these types of deals may become more costly, PE firms can still find financing from non-bank lenders, which are not subject to the guidance, and thus find themselves in an advantageous position in terms of gaining market share. Keep in mind, financing for PE deals last year came in at over $7.1 billion, so the new guidance can have a real impact on banks’ fees. There will be benefits for some investors as the guidance will essentially force banks to sell safer loans to their investors: in theory, a good thing.

However, in my opinion, it’s distressing that government agencies are taking further steps to regulate where banks can do business, how and with whom. These types of buyouts didn’t play a huge role in the financial crisis, so this may be a forward looking move by the OCC. Maybe they’re clairvoyant, maybe they’re wrong – it’s probably too early to tell. What do you think?