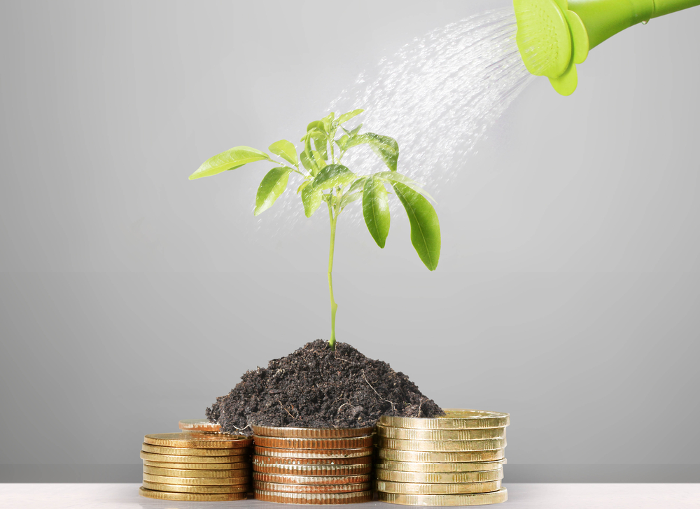 Bloomberg Markets’ annual ranking of global M&A advisers has just been published, and again Goldman Sachs tops the list, with an estimated $1.23 billion in fees. The report estimates the “M&A fees for all completed deals in 2013 at $16.5 billion, compared to $17.1 billion for announced deals in 2012.”

This year Bloomberg changed the criteria for calculating the list, making comparisons difficult. Nevertheless, the top five advisers all saw their fees decrease or remain flat, compared to 2012.

There’s a much better year ahead, according to the Intralinks Deal Flow Indicator (DFI), which tracks early-stage M&A activity and which reliably predicts deal volume about six months before public announcements are made. The latest DFI data shows a 17% overall jump in deal flow, boding well for the first half of the year. Global economies are showing signs of stronger growth and increased confidence, and this is especially true of US, which showed a 26% increase in year-over-year deal flow, pointing to a very strong 2014.

M&A professionals are very optimistic, with 73% of the 1,900 dealmakers we surveyed predicting an increase in deal volume over the next six months. All this is reflected in a buoyant job market with a notable increasing in hiring.

I can’t wait to see what lies ahead.