Was Darwin Right? Collaborate or Perish?

Collaboration is a human activity, instinctive and intrinsic to us. Darwin even argued that for humans, learning to collaborate was critical to survival. 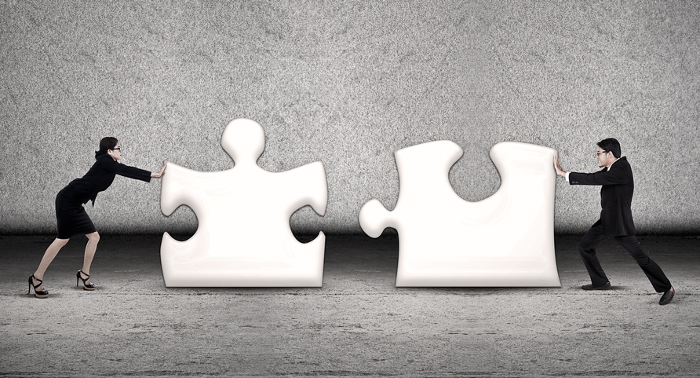 Collaboration is innately a human activity, instinctive and intrinsic to us all. Darwin even argued that for us humans, learning to collaborate effectively was critical to our survival as a species.

Now, this idea of collaborate-or-perish is being applied to the business world. The analysts at The Altimeter Group have argued that there is an emerging collaborative economy where people “fund, make and share things with each other, rather than buying from inefficient corporations.” Companies, so their argument goes, risk becoming disintermediated by customers who can easily connect with each other.

It’s an intriguing idea, and Altimeter has some examples of how it works in the economy today. Take a company like Zipcar, the world’s largest car sharing service: According to Altimeter, car-sharing reduces car ownership by about 9-13 vehicles, resulting in significant lost revenue to auto makers, to say nothing of the effect on insurance, loan and car repair providers.

A similar argument applies to companies themselves. Increasingly, those companies that can collaborate well and are able to leverage their internal resources effectively and efficiently, will prosper at the expense of their competitors. Gartner argues that as workers become more mobile, and as organizations themselves become more dispersed and global, the importance of collaboration only rises. At Intralinks, we have an example of a customer who spent 50% less time on sharing sensitive files by adopting new collaborative solutions.