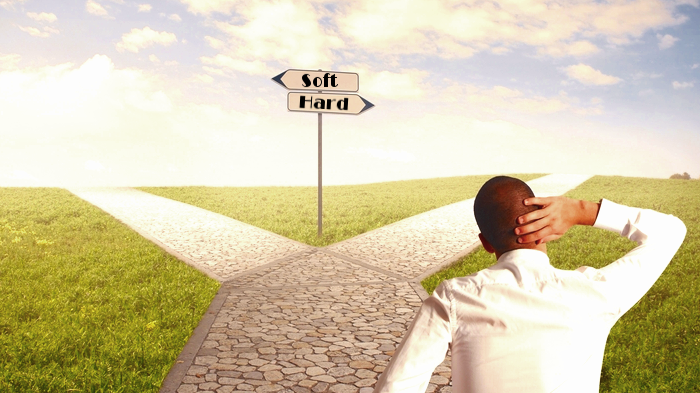 Jeremy Loeliger, a partner at the leading law firm Holding Redlich, is of the opinion that investors are hungry for assets in both sectors. You can watch his full interview below.

“The need for hard and soft commodities in China but in Asia generally is self-evident. Population growth is exponential. The question is what sectors are we going to see them investing in? That’s where I think we’ll see a move away from traditional investment patterns. There’s probably a surplus of iron ore and steel in China, which has been the hot market for the past decade. So we’ll probably start to see interest in soft commodities and that’s why we’re seeing the boom in agricultural markets over the last 12 to 18 months,” he says.

Importantly, Loeliger believes there will be interest in Australian assets from investors across Asia. “We shouldn’t limit the discussion to China. Indonesia, Singapore and Malaysia have all shown a propensity to invest heavily in Australia in recent times.”

One of the reasons for this, he says, is the Singapore stock exchange’s failed attempt to acquire the ASX.

“Post bid, you saw both the Singaporean government and the SGX implore SGX-listed investors to go and seek opportunities in Australia’s resource sector.  Singapore wants that exposure.”

In Loeliger’s view, there’s a natural progression in terms of investor interest from mining assets to natural resources.

“We’re seeing a lot of Chinese mining players move their attentions away from the mining sector into the agricultural sector. It’s a similar risk profile, over a different period of time. A lot of the capital is expended upfront and the risk is extended over a longer period. The other major difference from the mining sector is that you have an infinite resource rather than a finite reserve. But the mentality behind the investor is the same. There’s essentially an opportunity to exploit a natural resource and distribute it through an existing network of distributors in China.”

According to Loeliger, the reason agriculture is so popular at the moment is because of an alignment of stars. “There’s an issue of food scarcity and security in China. At the same time, there’s a  market in Australia that’s  undercapitalised and undergoing a huge amount of generational change. What we need is international capital to fund both the generational change but also to realise the productivity gains that are going to be fundamental to underpinning the Australian agricultural market for the next 40 years.”