The Return of the Mega-deal Propels 2014 M&A Activity

The return of the mega-deal! Given positive deal sentiment from our proprietary Q4 2013 Deal Flow Indicator, 2014’s really starting off with a splash. 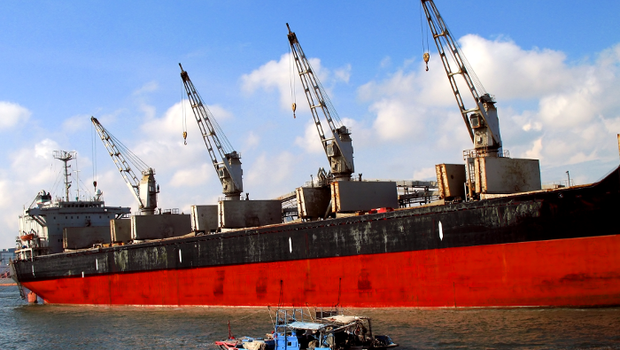 The mega-deal is back! Yea! I’ll keep this one short…

Given positive deal sentiment from our proprietary Q4 2013 Deal Flow Indicator, 2014’s really starting off with a splash. According to the Daily Deal, aggregate deal value for the top 10 deals in 2013 was $315 billion, but with the announcement of Facebook’s acquisition of WhatsApp, the aggregate value of 2014’s top 10 deals is already at $156.8 billion (February 24, 2014). Thank you, Comcast!

There’s still plenty of cash in company coffers, especially from the likes of Google and Apple, and with the current state of the market, stock-as-cash consideration can be an extremely compelling motivator for targets.  There are some policy and market factors that may need some market-digestion, such as the possibility of sooner-than-expected rate-hikes and how emerging markets can stay ahead of, or react like a pogo stick to US monetary policy. I can’t really help you visualize what can happen with policy volatility, so just imagine the cover of  the second edition book, How to Avoid Huge Ships, instead.

Aside from the minor blip in late January/early February, both the Dow and the S&P have held their weight, and with solid earnings expectations and abundant cash-money/sources of cheap cash, we expect to see consistent transactional activity for the foreseeable future.