Online deal sourcing, the process of leveraging online communities to connect with buyers and sellers, is an efficient way to find the right opportunities. 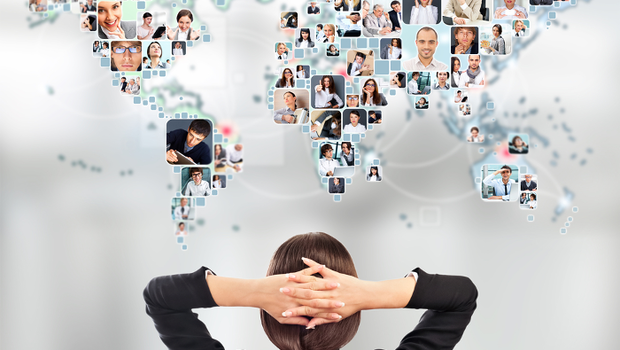 Successful mergers and acquisitions have always been about finding the right deal with the right company at the right time. And as we all know, using traditional methods for buying or selling a company can be a notoriously laborious and complex process. Across the industry, private equity firms close, on average, only one out of every 80-100 opportunities reviewed, and the standard timeline for a deal is between 12-24 months.

Online deal sourcing – the process of leveraging online communities to securely connect with other buyers and sellers – has become an efficient way to find the right opportunities and the correct buyers. Online dealmaking platforms are helping to streamline processes and shorten the cycle for both buyers and sellers at all phases of the M&A transaction, including the following:

Even though both firms traveled in the same chemical industry circles, neither Lorelli nor O’Keefe had ever heard of each other. But when both joined Intralinks Dealnexus™, a social dealmaking platform, they were matched almost immediately. Excellere Partners was one of the firms Lorelli discovered in his initial deal search using Intralinks Dealnexus – and from there, everything fell into place. Lorelli pitched O’Keefe on the deal he was working, and Excellere responded to the pitch. The transaction closed within 45 days of signing the letter of intent – a deal that would normally take twice as long to close.

An Intralinks survey conducted in September 2013, titled “How Deals Get Done,” polled more than 2,400 buy and sell-side M&A professionals around the world on the usage of online deal sourcing, and revealed that 40 percent of dealmakers have adopted online deal sourcing to supplement their existing deal processes.

Of those, 50 percent have closed a deal as a direct result of deal sourcing platforms. Social and community-based technologies are transforming how deals get done. Deal sourcing platforms are rapidly becoming mainstream, offering a low-cost, long-term approach to locating target counterparties. Dealmakers should consider online deal sourcing networks and as an effective way of ensuring that they find the right buyers and the right deals.