Success and Succession in The Mid-market

There are high hopes for deal markets in 2014 as many economies around the globe continue to stabilise and exhibit positive signs of growth. 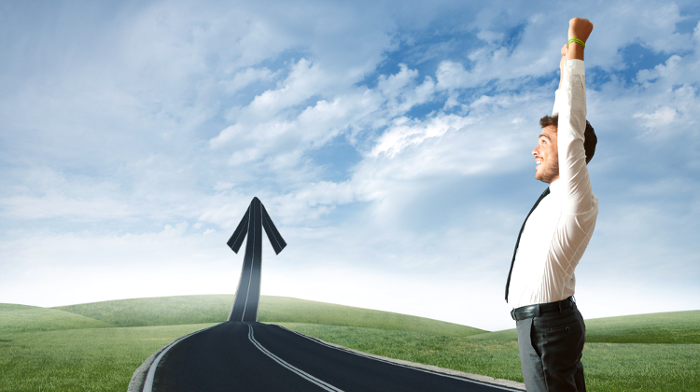 There are high hopes for deal markets in 2014 as many economies around the globe continue to stabilise and exhibit positive signs of growth. This is also true of the APAC economy, with the latest Intralinks Deal Flow Indicator (DFI) predicting a return to more normal market conditions this year.

A boost in confidence may be in store for some of Australia’s older privately owned organisations, according to Pitcher Partners’ Michael Sonego, whose advisory firm is fielding an increasing number of deals created as a result of succession planning.  You can watch the full interview below.

Sonego told the audience of a Dealmakers APAC panel in Australia that succession planning remains a critical issue for the baby boomer market saying, "M&A activity over the next couple of years is going to be driven by succession planning. It’s still a massive issue for our baby boomer market. Statistics show three in five businesses are going to have to change hands in some way and not all of those will be changing to the next generation. They will be going to a new market or a new buyer, and will particularly drive mid-market M&A."

Activity through succession planning will continue to be driven by price negotiations over assets.  Although it has been tough getting bidders and vendors to meet in the middle since the financial crisis of 2007/2008, Sonego believes the pain around pricing is on the way out.

“It’s fair to say pricing has realigned to the new norm over the past few years. Vendors who were approaching the GFC thinking about retirement have had five long years of price deflation and have realised if they are to sell their asset and realise their nest egg, they are going to have to accept a lower price. This has had a real impact in how succession planning has evolved,” he explained.

Vendors have also become more proactive about readying their businesses for sale, an important change in dynamic, according to Sonego.

What do you think? Has your business seen an upturn in the mid-market driven by generational change?