Back in the Ring: Competitive Battles Heat Up in M&A

According to Karen Evans-Cullen of Clayton Utz, a consequence of increased competition in the M&A market will be simpler deal structures. 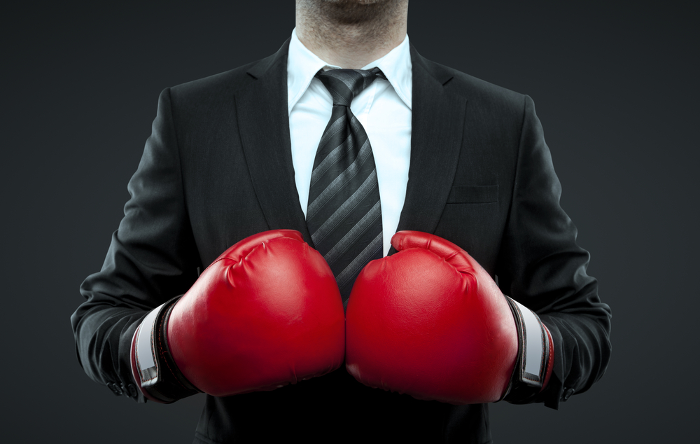 One of the variables that has been sadly lacking in deal markets over the past few years is competitive tension. Yet, all indications are that competition is already heating up in 2014, which is exactly what Karen Evans-Cullen of Clayton Utz predicted when she spoke to us following the last Dealmakers APAC event in Sydney. You can view the full interview below.

Evans-Cullen,  a partner at the top tier law firm Clayton Utz, believes that competitive dynamic and an increased sense of urgency around deals will be a hallmark of M&A behaviour in 2014.

“I think we’ll see timetables are going to be  sped up a lot more. When there’s no competitive tension, bidders can take as long as they like to do their due diligence and get their funding in place. They can negotiate complex and unique structures that deal with their liability and risk concerns that in the past they have not been able to worry about. Certainly, with competitive tension, they’ll have to focus on simpler deal structures and getting the deal done as quickly as possible,” she says.

According to Evans-Cullen, another consequence of increased competition in the market will be simpler deal structures, as compared to the ones in the preceding period when complex structures were needed to get deals across the line.

For instance, she says competitive tension means bear hugs are not going to be as effective this year. Similarly, earnouts may become a thing of the past, given that sellers found them very difficult to value and understand.

“We’ll go back to simpler deal structures where you come in, put a price on the table and three to six months later a deal is done,” Evans-Cullen says.

Importantly, more competition means vendors will have more potential buyers to choose from, especially in a hostile takeover situation. It also means prices for assets will increase and there will be fewer conditions attached to transactions. In other words, targets will have more power while bidders will be less able to call the shots.

Are you looking forward to move away from non-standard deal structures or are earn outs and bear hugs part of the new post-GFC normal?