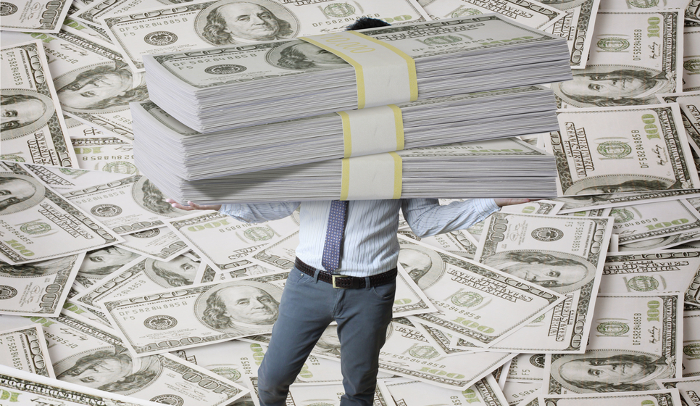 As Jerry Maguire would say, “Show me the money!” Throughout last year, deal volumes were high – with an exceedingly large number of billion dollar deals globally. Before we jump into the  forecast for 2014, let's pause for a moment and remember some of 2013's highlights. Here are just a few of the biggest multi-billion dollar transactions made in 2013 based on deal volume:

So what’s the M&A outlook for 2014?  The latest Intralinks Deal Flow Indicator™(DFI), a unique predictive look at global M&A activity about six months ahead of deals being announced, forecasts sustained momentum in M&A activity through 2014. We've seen a strong revival in deal activity over 2013, and the recent report suggests dealmakers are in for a treat this year too.  The latest data, compiled through the end of March 2014,  forecasts a 16 percent increase in year-on-year (YoY) early-stage global M&A activity.  Here are just a few highlights from the recent Intralinks DFI report:

Based on this data, we expect to see more deal announcements throughout 2014, especially in sectors like technology, telecommunication, media and entertainment and consumer products. With deals like Facebook /Oculus and Comcast/Time Warner Cable kicking off 2014, it will be interesting to see what deals get announced over the rest of this year.