The US Private Placement market is an alternative to debt financing without the need for formal credit ratings and financial reporting requirements. 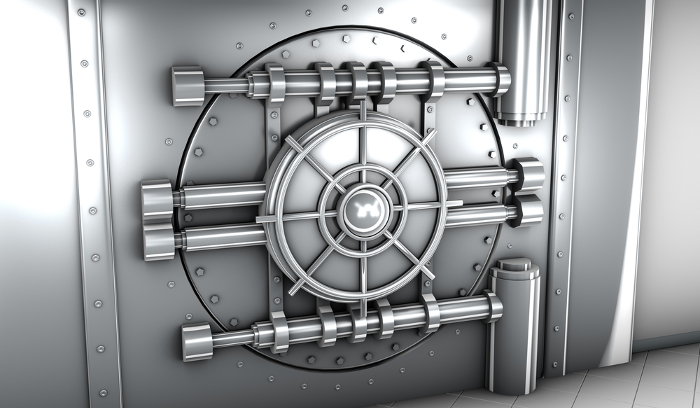 The US Private Placement (USPP) market is an alternative to bank financing without the need for formal credit ratings and financial reporting requirements which are must-haves for public bond issuance.

For those of you that are not familiar with private placement bonds, the Advantus Capital Management report, Private Placement Bonds: Shedding light on a valuable alternative, defines this type of debt as “…unregistered debt securities sold directly in the private market. They combine features of corporate bonds and bank loans, offering the longer duration of…bonds while providing similar legal protections to those found in…loans.”

Recently we had the chance to attend the 27th Annual Private Placements Industry Forum in Miami, Florida, where we had the chance to speak with bankers and investors that use Intralinks Debtspace™ as part of the deal marketing process or for private placement transactions. While at the conference, we saw a common theme: issuers favor the flexibility they have in this market. Conference attendees pointed to several transactions with a delayed funding provision.

One of the most interesting panels was The “Great Rotation” and its impact on the Corporate Bond Market presented by Hans Mikkelsen of Bank of America Merrill Lynch. The “Great Rotation” theory holds that varying market expectations and changes in long-term interest rates will cause investors to shift their money between bonds and equities. Mr. Mikkelsen spoke about several aspects of this theory, including:

As we move into a rising interest rate environment, we will see how the “Great Rotation” will affect supply and demand in this market.

Another topic of wider discussion was the European Private Placement market.  While several regional markets already exist in Europe, none of them have a volume rivaling the US Private Placement market ($51 billion in 2013 according to Thomson Reuters) where European corporates also raise money.  When will this market finally gain momentum?  The right market factors seem to be falling into place:

With all the ground work being laid for this emerging market, we can anticipate some changes to the European Private Placement landscape in the future.

Conference participants concluded that 2014 USPP volume would be around $60 billion.  Private placements are playing a larger role in the way institutions acquire funding.  That said, demand for private placements historically outweighs supply.  Stephen Monahan of Bank of America Merrill Lynch boldly claimed that there is market appetite to support $100 billion in volume if more issuers would consider this avenue of debt financing.

We will just have to wait until the end of this year to see how much supply comes to market. Stay tuned…