Due Diligence: The Make or Break Phase of a Transaction

Due diligence is essentially the “make or break” phase of a transaction. Here are our top five reasons for deal failures. 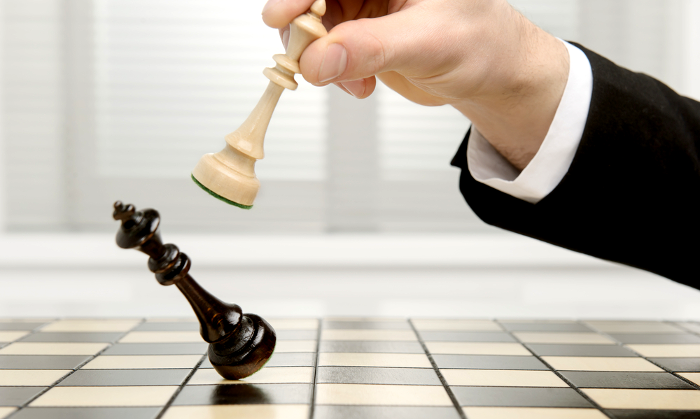 Taking a broad look at the M&A landscape, it seems like some deals might be too good to be true. Just take a look at the merger talks between retailer JCrew and Japanese holding company Fast Retailing which reportedly fell off a couple weeks ago.

While each deal is unique - and this is by no means a commentary on any recent deal in particular - we’re seeing a number of factors contributing to deal failures.

Due diligence is essentially the “make or break” phase of a transaction and the discoveries made during this phase can be quite eye-opening for transacting parties.  Our top five reasons for deal failures include:

Public to public deals, naturally, afford transacting parties with many materials from which to formulate bids and allow for more informed valuations. Also, certain deal mechanisms such as proxy fights allow public parties to transact without strategic courting. In transactions involving one private party, the over-riding impetus to deal failure remains the valuation gap. With little to no public information to go by, purchasers that target private companies will be exposed to target financials for the first time during diligence and generally price on EBIDTA multiples, as opposed to equity premium in public cases.

It doesn’t benefit either party to incur diligence costs if their efforts are not made in good faith. In light of that, our experience shows that sellers who upstream impending diligence preparation by having an organized and easily accessible corporate repository have a much higher success rate than those that scramble to be responsive to a diligence request.

Having a pre-organized disclosure system allows sellers to be more responsive to external events, assisting in easily gathering information on teasers, CIMs, NDAs and conveys to counterparties the message that the seller is earnestly liquidity-minded and acting in good faith. It also provides the structure to employ a different exit strategy if the former does not pan out.

As with any scenario, preparation is key, and organized, disciplined companies reap its benefits. While not all deal negotiations close, fully understanding and preparing for the due diligence process will prove to be beneficial in the long run.