M&A Boutiques vs Banks: Who Will be on Top?

The M&A market is changing. Some firms that are not small, but “smaller” (less than 1,000 employees) than the mega investment banks are making a splash. 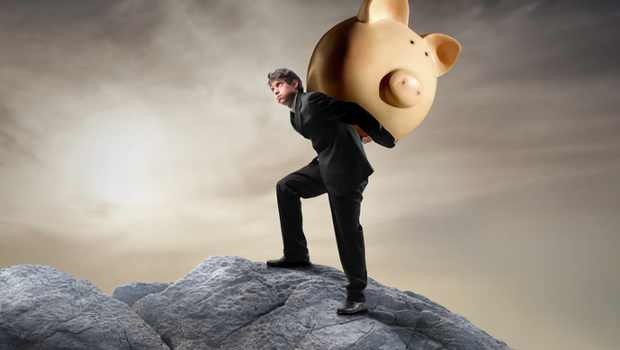 When it comes to mergers and acquisitions, one would assume that the large banks are the ones advising on most of the deals – you know, the Goldman Sachs, Morgan Stanleys and J.P. Morgans of the world. And yet, you know what they say about when you assume…

In a recent article in the Wall Street Journal, Nick Kostov writes about the number of deals all boutiques have advised on in the first quarter of 2014, “Together [boutiques] have advised on 33% of announced global M&A volume in the year to March 31”, which is an increase of 3% from last quarter, and almost two times the amount of deals in Q1 2009. What’s more surprising is the difference between the number of deals advised on in Europe - up from 1% in 2009 to 18% in 2014. One thing to consider is that these stats are chastely based on volume, not value - plus the 33% global share can theoretically be split amongst hundreds of banks that consider themselves “boutique”.   However, it’s clear that there’s much more activity happening in the middle market and companies are increasingly searching for more pure-play M&A advisors.

Even so, the market is changing. Some firms that are not small, but “smaller” (less than 1,000 employees) than the mega investment banks are making a bigger splash. These firms have consistently been in the mix of the deal count league tables with the mega investment houses – think about Houlihan, Evercore, Lincoln and Rothschild. We see that when it comes to advising on and closing deals, but also how those firms are finding those deals. Intralinks Dealnexus is focused on the mid-market firms and the number of firms closing deals is increasing. We’ve had a surge in firms using the platform in the last year. And in a survey conducted in the fall of 2013, we found that more than 36 percent of dealmakers currently use online deal networks to support deal sourcing and another 28% expect to adopt them in the next 12 months. Among users of deal sourcing platforms, more than 50 percent of buy-side and over 40 percent of sell-side professionals have closed a deal that was sourced on an online network.

It’s 2014, and M&A is no different than other business. It’s changing with the times. Those advisors who used to work for the big banks are moving to smaller firms, but there’s nothing small about what they’re doing. And while they may not have forgotten those rolodexes (or get real, Outlook contacts), they still need the larger reach they may no longer have working for a big name bank. So the community aspect helps out a great deal. And who knows, maybe in a few years it’ll put those boutique banks on top.