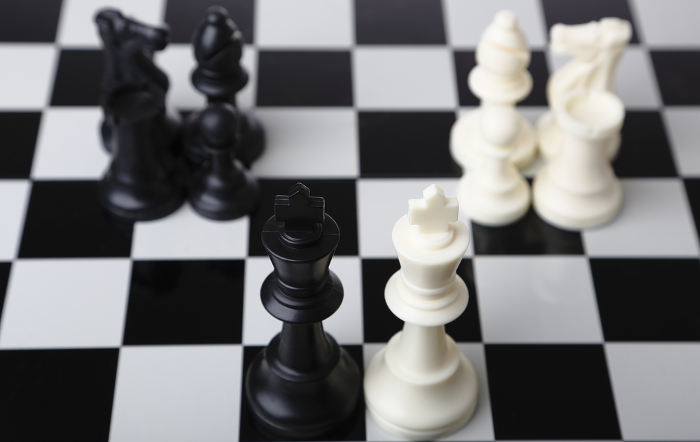 While uncertainties remain, 2014 is proving to be a watershed for the return of M&A – with data from the latest Intralinks Deal Flow Indicator™ (DFI) Report revealing a 16 percent increase in year-over-year early-stage global M&A activity.

There are many positive indicators that have attributed to the strong showing of M&A last quarter. For one, corporate confidence is returning - empowering corporates to pursue  acquisitions. Additionally, factors like greater credit availability have made deals easier to complete - further helping turn investor confidence into action.

Taking a look at specific industries in the most recent report, we noticed particularly strong deal flow from a few sectors.  Here are three hot verticals driving deal volume in the market:

With these three verticals driving deal volume, it’s safe to say that all signs point to sustained momentum in M&A activity through 2014. Dealmakers could be in for a good year.