What Does Twitter’s Acquisition of Gnip Mean for M&A?

Another tech deal was announced this week, and this one in particular ‘tweeted’ its way to the headlines. What does the Twitter/Gnip deal mean for M&A? 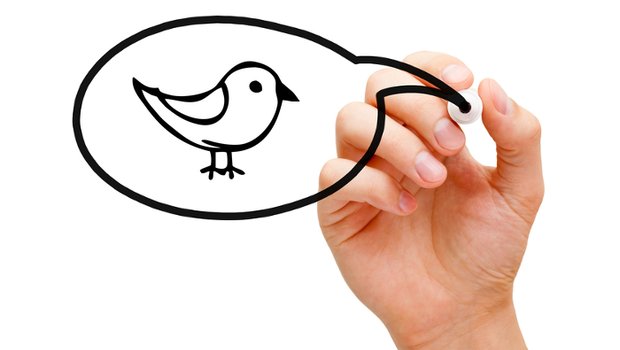 Another tech deal was announced this week, and this one in particular ‘tweeted’ its way to the headlines. Twitter announced on Tuesday that it will acquire social data provider, Gnip, with the hope of making data on tweets even more accessible and rich.  According to Twitter:

We [Twitter] believe Gnip has only begun to scratch the surface. Together we plan to offer more sophisticated data sets and better data enrichments, so that even more developers and businesses big and small around the world can drive innovation using the unique content that is shared on Twitter.

According to the Washington Post, in their previous agreement, Gnip had acted as the middle-man between Twitter and organizations. Twitter gave Gnip access to its tweets and historical archive while Gnip collected data and resold it to brands to help them make marketing decisions. With the Twitter/Gnip deal, the middleman is gone - Twitter can sell directly to organizations and better control the monetization of its data.

What’s interesting about this deal in particular is that Gnip has actually been partnering with Twitter since 2010.  So why would Twitter want to acquire the company now? Two words - user data.

Gnip has access to data from other social media networks like Instagram and Tumblr. Unlike Facebook, which is cashing in on their users’ data through granular mobile ads targeting, Twitter hasn’t quite found the secret sauce with its current advertising platform. Although Twitter makes most of its money from advertising, (Q4 2013 advertising revenue totaled $220 million) data licensing also contributes - accounting for $23 million of Q4 2013’s profits.  Comparatively, Facebook’s revenue from mobile ads in Q4 2013 totaled more than $1 billion. At this point in time, it’s unclear whether or not Twitter will get access to Gnip’s other user data, but if it does, it could prove promising for the company’s growth.

The question we’re all thinking is, what does this deal mean for M&A? Gnip is one of many major acquisitions by Twitter. The popular social network which boasts 200+ million active users, previously acquired companies like advertising solution MoPub, big data visualization service LuckySort, and social media desktop application TweetDeck. In addition to Gnip, Twitter has also acquired other analytics vendors such as Bluefin Labs, Locomatix, Crashlytics, BackType, etc. Interestingly, the recent Gnip deal may shed some light on how Twitter plans to expand its business...

Tech dealmaking is steadily increasing and large deals are to be expected – clear signals that the global M&A market is improving. As for the rest of the tech sector, we expect more large deals through at least the rest of 2014. The latest Intralinks Deal Flow Indicator TM (DFI) Report – a unique predictive indicator of future M&A activity, about six months ahead of deals being announced - shows a healthy gain this past quarter in the combined Tech, Telecom, Media & Entertainment sectors year-over-year. These sectors look prime for increased deals through the rest of the year.

I’m curious to see how the Gnip acquisition will affect Twitter’s partnerships with other social data providers. Will the company continue to buy more analytics solutions? Drop the partnerships? Keep things as is? Selling its data directly to brands could help Twitter gain revenue, but by how much?

Will social big data rise to the top of the tech space market? I guess we’ll just have to wait and see what lies ahead. What are your thoughts on the deal?