It looks like M&A has made a turn for the better in 2014 based on economic indicators and trends in the Intralinks Deal Flow Indicator (DFI) data. 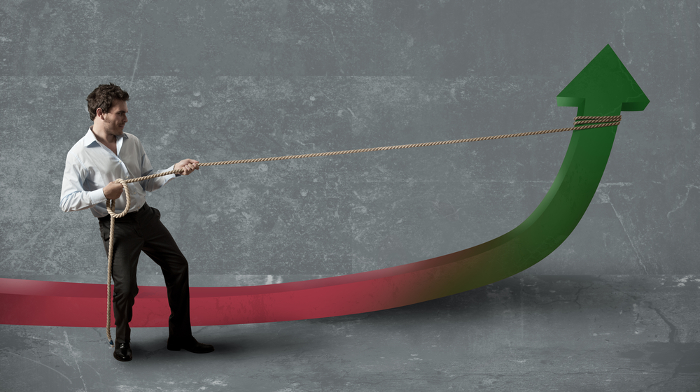 It looks like M&A has made a turn for the better in 2014. Based on the performance of global equity markets in 2013, improvements in many economic indicators and current trends in the Intralinks Deal Flow Indicator (DFI) data, I’m reasonably confident that last year will prove to be low for M&A deal volumes and that there will be sustained momentum in M&A activity through 2014.

Data from the Intralinks DFI, which tracks pre-announcement sell-side M&A mandates and deals reaching due diligence, provides a unique predictor of global M&A activity levels– about six months before a deal is announced.  How might you ask?  Well since Intralinks is a global leader in the provision of virtual data rooms (VDRs), the company can keep a very close eye on changes in deal flow and M&A market sentiment. Not only do we monitor the deals that use the Intralinks VDR platform, but we also keep track of the deals that we lose to competitors – allowing us to have a complete global outlook of early-stage M&A activity to anticipate trends in the market.

Based on the results of the latest Intralinks DFI Report, M&A markets both globally and in the EMEA and North American regions will lead the M&A reclamation. Our most recent report reveals a 16% year-on-year increase in global early-stage global M&A activity. For Europe, the Middle East and Africa (EMEA) specifically, the year-on-year (YoY) increase is 21%.  Comparatively, the level of North American early-stage M&A activity grew 11 percent YOY, sustaining some of the momentum from  2013.

Generally, M&A activity has been a strong indicator of broad business, consumer confidence and economic health. From what I can tell, this is still correct and the global economic view is gradually getting brighter.  For example, the Euro area as a whole is predicted to edge back towards modest growth this year.  And there is stronger than expected recovery in the UK due to a return to anticipated growth in the Eurozone in 2014 and upgraded global growth forecasts from the International Monetary Fund.   In the US, the flowing production of shale oil and gas provides a wanted source of cheap energy and gives the overall US economy a supportive boost. Additionally, companies are now flush with cash and corporates will likely be putting that capital to work. Deal volumes across the value chain are up and we expect to see more high profile deal announcements through 2014 - especially in technology, telecommunication, media and entertainment and consumer products.

All of this increased growth reinforces the forecast of a steadily improving economic picture. It seems likely that 2014 could prove much healthier for M&A.