Haunted by Your Past? The EU Offers a Solution, but Beware the Streisand Effect 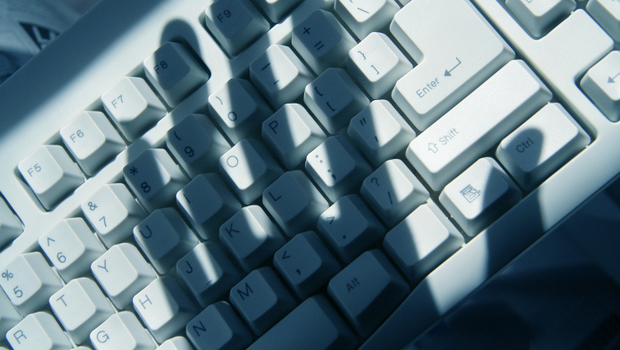 This week the European Union’s highest court recognized an expansive right to privacy that allows EU citizens to force Google and potentially other companies to delete links to old personal information, even when that information is factually correct.

This digital act of exorcism, dubbed by proponents as the “right to be forgotten”, would seem to provide far reaching protections for individuals that have left an online trail behind them that could be embarrassing, ugly or uncomplimentary. The court’s ruling labelled Google a data controller, not a processor, and placed the legal burden on Google, and not users, to prove that data should be kept online. The decision by the EU court was a surprise, and even strong proponents of civil liberties in Europe like the UK’s Big Brother Watch have criticized its far-reaching repercussions as giving people the ability to “rewrite history.” The implications for technology companies like Google and Facebook could be considerable.

But before we all rush off to ask Google to remove those embarrassing links from our youth, we should think about the Streisand Effect, named after actress Barbra Streisand. In 2003, she rashly attempted to have pictures of her Malibu mansion removed from websites, which only generated more links and more publicity. Sometimes, anonymity through obscurity is the better path.

Sharing information is fraught with peril, and navigating data privacy laws seems to get even more complex. It’s always best to keep lifetime control of your data, understand who and how it is being shared and viewed, and to retain the ability to “unshare” files when you have concerns. As Barbra would say, let’s have no more tears.