Political news in the UK has been dominated by the Scottish independence referendum over the last month. What does all of this mean for the M&A market? 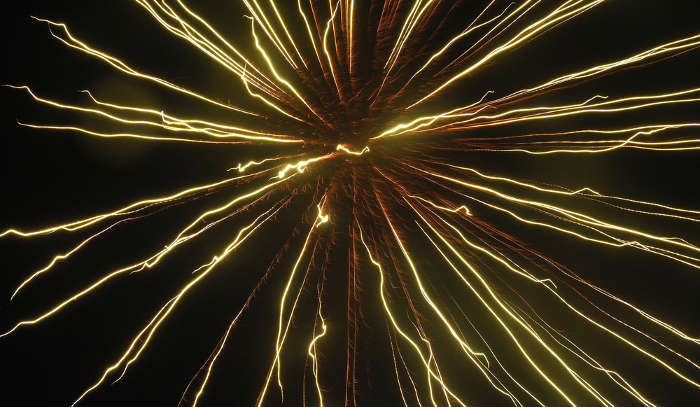 Political news in the UK has been dominated by the Scottish independence referendum over the last month, with an increase in the number who plan to vote in the referendum in September. Other top-line news has been focused on Britain leaving the European Union (EU) and the ongoing conflict in Crimea with Russia and Ukraine.

So what does all of this mean for the M&A market?

Intralinks recent Deal Flow Indicator™ (DFI) Report, shows that Europe continues to perform strongly and consistently, with a 21% year-on-year increase. Regional instability and concerns about the crisis in Ukraine are not dampening enthusiasm and are not expected to impact M&A activity. According to Intralinks' Global Sentiment Survey, 85% of respondents in the UK expect a negative impact on M&A activity if Britain left the EU and almost half agreed that it would cause the value of UK companies to decrease. In addition, 63% expect a negative impact on UK M&A activity if Scotland became independent.

Moving into Germany, half of the sample felt high energy costs for manufacturers make them less attractive M&A targets for international investors, and also think the value of German companies will be reduced if Germany reduces export activity.

All of this data just seems to show that M&A activity in Europe wouldn’t continue its strong increase if countries aren’t working together. I guess we’ll have to wait and see how the next quarter or two responds to all of these potential changes.