Will Regulation be the End of the CLO Market?

The definition of covered funds is an issue, as most senior debt securities issued by CLOs feature the right to fire an investment manager if there's cause. 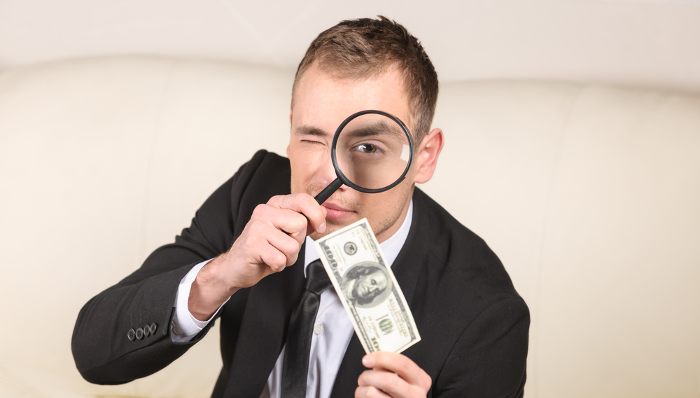 CLOs are back in fashion

Despite what Wall Street analysts had predicted earlier this year, 10 year US Treasury yields rates have hit recent 6 month lows.  This means that savvy investors seeking good returns and strong credit ratings are turning towards structured investments called collateralized loan obligations, or CLOs.  During the credit crisis, CLOs suffered mark-to-market losses, but their underlying loans continued to perform.  Now CLOs are back in fashion - with $12.3 billion of issuance in April alone according to Standard & Poor’s LCD.  This has largely been driven by higher investor demand as AAA CLOs still offer superior yields and a strong leveraged loan market in the US.  In turn CLO managers have had more diversity within their portfolios, ultimately leading to better interest across the capital structure.

And then there’s regulation…

Recently we had the chance to attend the Strategic Solutions for Loan Operations and Settlement conference in New York, NY on April 8th. We had the chance to speak with bankers who use Intralinks Debtspace™ as part of their deal marketing and reporting process or for loan transactions.  While at the conference, there was a lot of chatter surrounding impending regulation and how it would impact the loan market.  Meredith Coffey, Executive Vice President of Research & Analysis at the LSTA, spoke about an immediate issue wherein banks may be forced to sell their collateralized loan obligations.

Are CLOs in danger of extinction?

The highly contentious Volcker Rule aims to prevent banks from making speculative investments, such as those that contributed to the 2008 financial crisis. Part of the Volcker Rule includes limiting bank ownership of hedge funds and private equity funds—what the law defines as “covered funds”. The definition of covered funds is an issue, as most senior debt securities issued by CLOs feature the right to fire the investment manager if there is cause.  As such, CLOs would be defined as covered funds, and banks would either have to divest prior to the conformance deadline or restructure the CLO. CLOs consisting entirely of unsecuritzed bank loans would be exempt from the covered fund definition, but for most CLOs this exemption would not apply. Big banks hold an estimated $70 billion worth of CLOs, all of which will have to be sold off before the deadline - if they are not exempt from the covered funds definition. In a LSTA news announcement, Elliot Ganz, General Counsel and Executive Vice President for LSTA shares his view on the matter:

CLOs have performed extraordinarily well, and there have never been any credit losses on CLO AAA and AA notes - this is why U.S. banks hold $70 billion of AAA and AA rated CLO notes, and non-U.S. banks hold another estimated $60 billion.

On April 7, 2014 the Federal Reserve announced it would extend the conformance period for CLOs under the Volcker Rule for two more years, to July 21st, 2017, but critics say the problem still remains. In a LSTA news announcement, Meredith Coffey  said:

In its recent cost-benefit analysis, the OCC estimated that the forced divestiture of CLO notes by banks required under the Volcker Rule could cost U.S. banks up to $3.6 billion. In contrast, the expected credit losses on banks holdings of CLO notes are less than $2 million. It is ironic that the Volcker Rule, which is designed to limit banks' investments in risky assets, would force banks to realize billions of dollars of losses in a very safe investment, due to a fire sale.

The credit risk retention rule also poses a significant threat to CLOs—under the rule, investment managers are required to retain 5% of the value of securitized financial products. Where the Volcker rule primarily affects CLOs already in existence, the risk retention rule threatens to affect new CLO issuance. In the same LSTA news announcement, Elliot Gantz was quoted as saying:

The problem for CLOs from risk retention is almost exactly the opposite — the deals in existence are effectively grandfathered, but new deals, once it becomes effective, would have to have to retain 5%, which could effectively kill the market.

The risk retention rule is negative for both CLO managers and banks—CLO managers do not have the kind of capitalization banks have and all but the largest industry players would be unable to comply with this rule. Alternatives suggested by regulators included transferring the 5% risk for the arranging bank to hold, but this would make banks unable to hedge the risk by requiring them to hold on to their balance sheets. According to LSTA, the market for CLOs will shrink by at least 75% if proposed risk retention rules are implemented. For businesses that rely on CLOs as a stable source of funding, this would be truly devastating.  One thing we do know is that regulation is going to significantly impact the credit markets over the next few years. We’ll have to wait to see how this plays out.