The U.S. House passed an amendment for curbing two activities of the NSA. The vote comes as welcome news to high tech vendors concerned about data privacy. 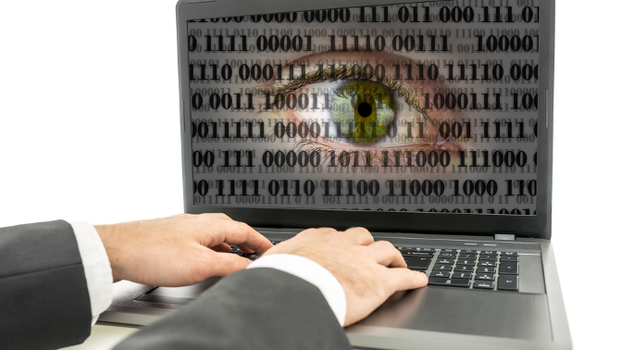 It may soon be a little harder for the National Security Agency, and other intelligence gatherers, to peer through cyber-keyholes at will, without proper authorization.

Passing the amendment will let Congress take a “sure step toward shutting the back door on mass surveillance,” its sponsors announced. Naturally, the vote comes as welcome news to high tech vendors, as well as privacy advocates, says a CBS article.

The amendment must go through the U.S. Senate, and its fate there is unclear. But in any case, this shows that legislators are starting to act as if they were serious about privacy.

Congress aside, the high tech and telecom sectors are offering some anti-snooping pushback too, claims the New York Times. Edward Snowden’s revelations about government cyber spying have left a handful of tech and telecom mainstays, including Microsoft and Google, in an awkward position.

For instance, customers may worry that Uncle Sam can spy on them through American-built hardware and software. So, unless the feds can produce a warrant, some of the service providers and vendors said they may refuse to hand over customer data. Previously, the firms complied with informal information requests, says the Times.

Clearly, the battle to maintain privacy will keep heating up. One of the next major trends may be for vendors and service providers to enable customers to perform their own encryption. To that end, Intralinks has announced a new service called “customer managed keys (CMKs).”

Having a solution such as this empowers customers to be in sole control of their data. Sound interesting? For more on CMKs, look at our prior blog.

What do you think about the amendment?