The M&A Dating Game III: This Country with One Coup Too Many

The third 'The M&A Dating Game' series article about M&A opportunities focuses on an island nation that’s been averaging about 2 coup d’états per year. 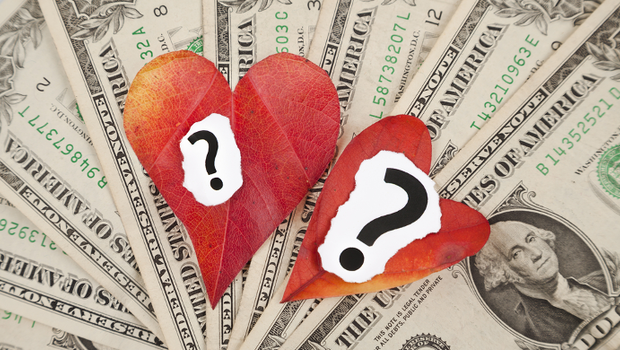 This is the third article in a third article in a series about countries that have not had an announced M&A event in the past 20 years. In my opinion, there’s so much that these countries have to offer that it’s a shame that they’re being left out. Therefore, I have decided to take it upon myself to drum up some business for them. Last time I left you with this hint: “we’ll be covering an island nation that’s been averaging just about 2 coup d’états per year since 1975, with the latest occurring in the early 2000s.”   Looks like I’m good at stumping you, so I’ll start off with a few more hints about the country to see if you can narrow it down.

I can imagine this wasn’t particularly helpful, so I’ll just tell you. Today’s country is….

Before I start, I can tell you with certainty that this is going to be a tough sell for a variety of reasons. Being the eternal optimist, I look for a silver lining - let’s get down to it. The Comoros is an archipelago located between continental Africa and Madagascar. It’s in a sort of ‘safe zone’ weather wise due to its tropical climate and general lack of natural disasters. It is considered one of the only true democracies in the region, which is no small feat in itself. This is also pretty much where the good selling points end.

To give you a more accurate representation of the country, I will turn to the CIA World Factbook, along with my notes:

One of the world's poorest countries, Comoros [has]… inadequate transportation links, a young and rapidly increasing population, and few natural resources. The low educational level of the labor force contributes to a subsistence level of economic activity [where 50% of the population lives under $1.25 per day], high unemployment, and a heavy dependence on foreign grants and technical assistance… The government - which is hampered by internal political disputes - lacks a comprehensive strategy to attract foreign investment and is struggling to upgrade education and technical training, privatize commercial and industrial enterprises, improve health services, diversify exports, promote tourism, and reduce the high population growth rate. Political problems [i.e., an unsurprising byproduct of 20 coups in under 30 years!] have inhibited growth.

Not the greatest elevator pitch I’ve ever heard, but fine. Now let’s talk business. The terrible state of the economy means the government wants to play ball with potential investors, which could mean providing favorable terms. I see three different plays here.

Now, for the next edition’s hint.

For the next installment of ‘The M&A Dating Game,’ we’ll be covering a nation that housed Napoleon during his exile the last six years of his life (and as an added hint, Elba is not its own country…).