M&A activity volume is on the rise and a good portion of those deals are in the technology, media and telecommunications sector. 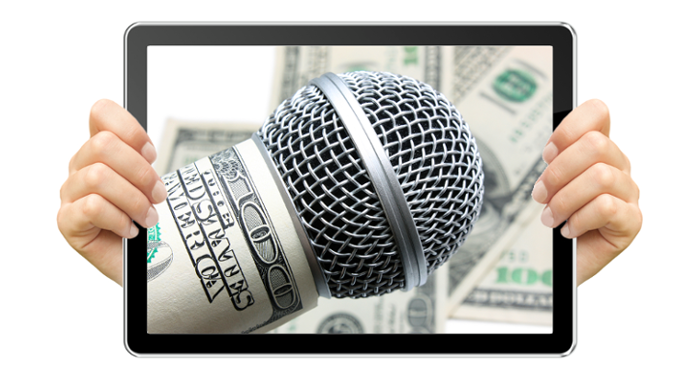 Mergers and acquisitions activity volume is on the rise, and is the highest it’s been since 2007. Despite fewer deals closing overall, the dollar amount for those finalized transactions keeps getting bigger – almost half of the M&A deals in the first quarter of this year were valued at $5 billion or more. And a good portion of those deals are in technology, media and telecommunications (TMT).

According to the latest Intralinks Deal Flow Indicator, five of the ten biggest deals of Q1 2014 took place in the TMT sector, where deal volume rose 5% YoY to 542 and deal value was up 70% to $179.9 billion.

Here’s a quick recap of some of these high profile deals:

Although M&A activity in 2014 may not reach the sustained and dizzying heights before the last recession, 2014 has certainly started on a bright note. But it’s reasonable to assume that we’ll see a steady string of transactions continue over the next couple of quarters – and maybe even more in TMT – we’ll just have to see what happens.