Business development companies (BDCs) are on a rebound and moving into new areas after years of stagnation. 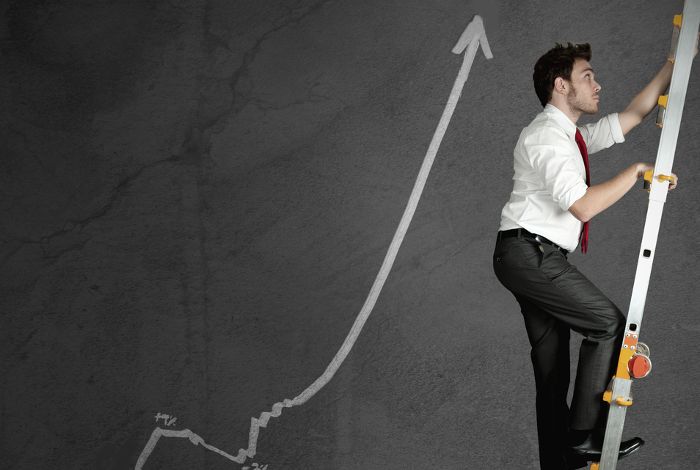 Business development companies (BDCs) are on a rebound and moving into new areas.

BDCs are frequently making risky debt purchases, but these can yield relatively big returns. After years of stagnation, BDCs increased their loan balances to $35.7 billion in Q3 2013, according to Wells Fargo data. That’s up from less than $15 billion before the financial crisis back in 2007.

In 1980, the U.S. Congress created BDCs as an amendment to the Investment Company Act of 1940 in order “to focus on the capital needs of smaller middle market companies,” as a recent article in Mergers & Acquisitions pointed out. Congress originally intended for BDCs to invest primarily in equity. “BDCs provide capital to middle market companies that have a hard time getting favorable financing from bank lenders or public markets,” said Christian Oberbeck, CEO of the BDC Saratoga Investment Corp. “Although all BDCs are different, they tend to provide senior secured/unsecured loans and subordinated debt to small and middle market companies, generally in the range of $10 million to $50 million,” said Oberbeck.

However, by 2000 there were only three of them, with combined assets of $2.2 billion. After that, the market segment began to grow — until the financial crisis of 2007, when many BDCs saw their stocks crater along with investor faith. BDCs had to cut their dividends — yet, shockingly, none went bankrupt. Today, there are almost 60 BDCs — 44 are publicly traded.

As BDCs have recovered, their investment composition has changed. Instead of investing in equity, they buy the debt of private companies. This includes mezzanine debt and collateralized loan obligations (CLOs).

A panel of BDC executives recently spoke at the Thomson Reuters LPC Middle Markets Conference about the changing market and record loan volumes. Non-bank lenders have a higher cost of capital than traditional banks, and will generally charge higher rates on their loans. Despite this, BDCs are critical for securing funding in the loan markets to smaller companies with less than $500 million in annual revenues.

For many mid-market companies, seeking debt funding is a new experience, and BDCs must ensure a seamless process for the loans. Both arranger banks and non-traditional lenders use Intralinks Debtspace™ to facilitate loan transactions.

Looking for a way to execute deals more efficiently? You might be interested in learning about our Deal Management System and Virtual Data Room. We've had many customers find that they can save time and effort.