After a difficult period following the financial crisis, the European private equity industry is showing signs of recovery due to many factors. 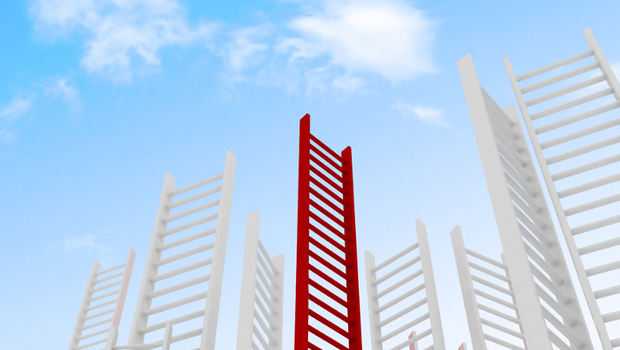 After a difficult period following the financial crisis, the European private equity industry is showing signs of recovery.

Exit activity has been significant.  According to the Defying the odds: The rise of European private equity report by law firm White & Case, IPO exits have increased 350 percent in Q1 2014, compared to the same time last year. There were 702 private equity exits in 2013, with values reaching €65.3 billion — the highest number of exits since 2007. Likewise, buyout activity is also recovering, with “912 buyouts in 2013, worth €73.5 billion.”

Middle market firms have seen increased activity as buyout shifts from portfolio management and exits to new deal investments. “There were 422 European mid-market deals valued at between €15 million and €500 million in 2013 — an 18 percent increase on 2012 and 61 percent higher than 2009,” according to the White & Case report.

Likewise, US sponsor attitudes are shifting. There were “141 European buyouts with a US sponsor worth €18 billion” in 2013, according to the stats of the same White & Case report, which was more than double the volume achieved nearly four years ago. In fact, 54 percent of private equity deal value involving US sponsors originated from the UK and Southern Europe — “two areas which have led the asset class’ recovery” as the White & Case report concluded, due to the growing economy and low valuation investment opportunities, respectively. Foreign firms, especially US firms, are attracted to European investments. And “global pension funds have put substantial resources into establishing direct deal teams in Europe,” as the report stated.

There are many factors contributing to this resurgence. Stabilised economic factors, rising stock markets, low interest rates, alternative financing such as asset-based lending, and reassurance about the Euro crisis, have all helped bring private equity firms back into the game.

As companies continue to recover from the recession, private equity investors are able to gain insight on future earnings – making it less difficult to negotiate and set valuations. Firms are taking hold of the strong IPO and refinancing market too. Cash is flowing, and exits and dividend recaps are helping firms return capital to investors. Fund backers are keen to put these returns into the market — which is only good for the industry. The high buyout volumes and values are predicted to increase even further over the next couple of years, as the White & Case report states.

With returned confidence and firms eager to get deals done, the private equity market in Europe seems to have a positive future ahead.