A recent study by Harris Research suggests that companies must educate business leaders about the risks of freemium file sync and share services. 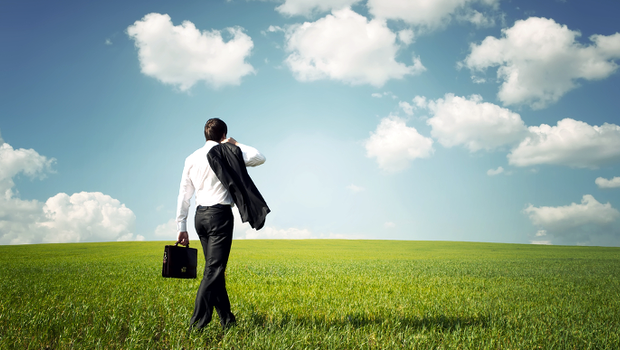 By Marc Songini and Shawn Zubin

True ironclad security must span all the way from the lowliest Droid smartphone floating in the cloud to the biggest mainframe in the company headquarters. But even if your hardware and systems have hardened hack-proof defenses, it won’t do any good if your people stray from proven security best practices.

This especially applies to the C-suite. The likelihood of information technology executives making a serious data sharing error is actually greater than most might think. So says a recent file sync and share (FSS) services survey that research firm Harris Interactive conducted among IT decision makers.

While we’ve covered some of the Harris survey results already, we’d like to highlight the following eye-opening data points:

Naturally, Harris suggests companies must educate business leaders about the risks of freemium FSS services. In this way, executives can create and exemplify an appropriate security policy, and educate their staff accordingly.

To prove the top dogs aren’t immune from error, we can cite the case of former CIA director John Deutch. He used multiple unsecured Macintosh computers to access, shall we say, some very sensitive information. A quick recap:

The full CIA report is available here, if you really want all of the gory details ...

Avoid Joining the Data Breach of the Month Club

Undoubtedly, most IT managers may never make mistakes as bad as the one-time CIA leader. But that doesn’t mean the enterprise security picture is rosy, overall. And when there is a serious data breach, sometimes the execs will take the blame, even if it wasn’t their direct fault. For a cautionary tale, we have only to look to Target, whose CIO and CEO both opted to fall on their own swords after a massive credit card data snafu.

Better to address soft spots in process and technology up front. Perhaps you’d like to harden your file sharing protocols now, before an error is made? If so, may we recommend a recent blog? It’s by security expert Graham Cluley and titled: “Sharing Secret Files More Safely: Some Questions to Ask Yourself.”