Our Prediction: M&A Deal Volumes Will Rise in 2014

Based on the volume of early-stage M&A activity Intralinks has seen so far, we believe that 2014 will be the year of dealmaking recovery. 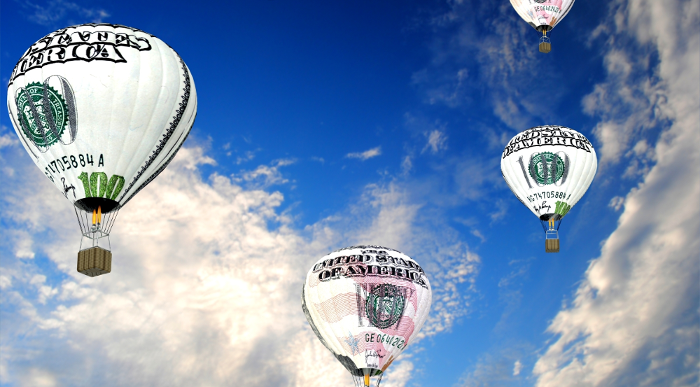 We’re just over halfway through the year, and our prediction is that 2014 is set to be a record year for dealmakers, with both valuations and deal volume on the rise.

We’ve got data to back up those assertions. As Intralinks’ Philip Whitchelo explains: “Based on the Intralinks Deal Flow Indicator™ (DFI) results so far this year, Intralinks is predicting that global announced M&A volumes for the full year of 2014 will, for the first time since 2010, show an annual increase.” He adds, “This increase will be between 6 percent and 10 percent compared to 2013.”

You can read the Q2 2014 Intrainks DFI report for more details.

Additionally, the overall global value of deals hit $1.75 trillion in the first half of 2014, as we noted in a recent blog. This is a worldwide seven year peak; the United States is at the forefront of this surge, with nearly a 75 percent jump over the same period last year.

And the deal volumes are catching up with the increase in value. As Philip points out: “Based on the volume of early-stage M&A activity that Intralinks is seeing in the market so far this year, and the strong historical correlation of this early-stage deal activity to the volume of future announced deals, we believe that 2014 will be the year of dealmaking recovery.”

Intralinks is a leading provider of virtual data rooms, and given its position in the market, can closely watch today’s rapidly changing M&A landscape. The Intralinks DFI tracks global sell-side mandates and unannounced deals reaching the due diligence stage — providing a unique indicator of future M&A activity levels worldwide.

Based on these results, it’s likely we’ll see sustained momentum in M&A activity through the end of 2014. Want to drill down into the data by industry or region? Then take a look at the latest Intralinks DFI.