Is Your Security Navajo-Marine Grade?

Looking for an example of ironclad encryption? Then think back to when U.S. Marines deployed native Navajo-speakers to encrypt commands and reports. 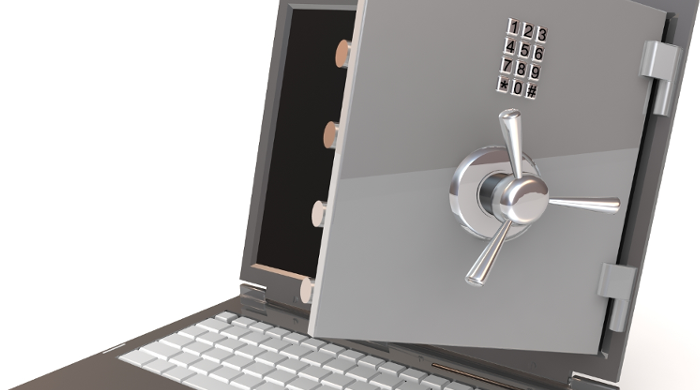 Looking for an example of ironclad encryption? Then think back about seven decades ago to World War II, the battle of the Pacific in particular. It was there that U.S. Marines deployed native Navajo-speakers to encrypt commands and reports on the battlefield.

In fact, just last month one of the last survivors of the original volunteer encryption unit passed on, as an article in the Economist points out. (You may recall the movie “Windtalkers,” with Nicolas Cage, which covered the subject.)

During war, knowing the enemy’s plan is crucial. One can anticipate future moves and counter them. Armies often devote enormous resources to code making and code breaking. But for these Navajo warriors, the task was fairly simple, and with their radio communications, they offered a long-term advantage to the U.S. war effort in the Pacific.

A Native Advantage for Encryption

The Japanese wanted badly to decrypt the communications — but were unable to. What did the code talkers do right? Here are some factors to consider:

The code talkers offered unbreakable encryption; but their methods were also more efficient, as the Economist points out. A command that might take, say, an hour to send and receive on the existing mechanical encryption systems took the code talkers just 40 seconds.

For you history buffs, here are some other examples of how encryption (and decryption) played decisive roles in World War II:

Codes and code breakers have been with us for a long time — they will remain with us into the foreseeable future. Sometimes, they affect the very course of history. Moore’s law dictates (indirectly, at least) there will always be better and faster hacking capabilities coming. And as one of our experts notes: “Security is an arms race — you need to move or you will get left behind.”