The value of the M&A market globally was around $1.75 trillion in the first half of 2014, according to the Financial Times. 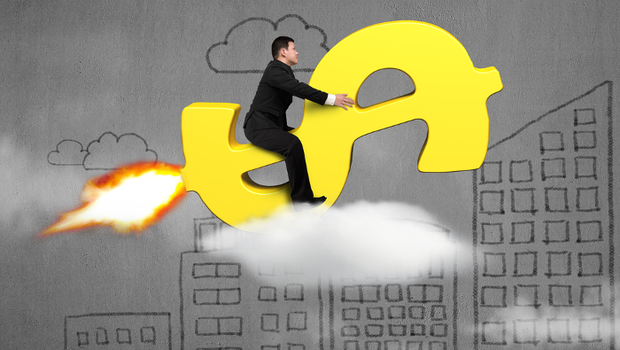 It’s summertime — as Cole Porter’s famous song celebrates — and while the living may not be easy, the dealmakers have been jumping and the valuations are high.

In fact, the overall value of global mergers and acquisitions was around $1.75 trillion in the first half of 2014. So says an article in the Financial Times, citing Thomson Reuters’ info. The global value is at a seven year peak. The FT writer concludes: “Deal frenzy, animal spirits, merger mania — call it what you like, it is back.”

There are plenty of reasons why M&A has bounced back after the financial crisis. Currently, lots of companies (such as Apple) sit on oodles of cash, and want to invest it now. As experts point out, money is cheap and stock valuations are up. And, as always, it’s easier to grow by playing corporate leapfrog instead of building up products or services from scratch.

Sure there’s a lot of uncertainty out there. But the realization has sunk into the corporate mind that “the volatile world we are in is the new normal,” as one banker put it.

Technology in the Deal Driver Seat

The U.S. is leading the M&A pack. In fact, the above U.S. valuation estimate may be too low — a CNN article using Dealogic data says the M&A price tag is more like $786 billion (as of June).

Some of the recent high-ticket U.S. offers include:

The last two buyouts are in the high tech sector — our own M&A activity research (reported in the Intralinks Deal Flow Indicator) has demonstrated that the technology, media and telecommunications (TMT) sector is a particularly hot area.

One other thing: The targets aren’t easy marks and the hunters are loading up with golden buckshot. For instance, Tyson is paying something like a 70 percent premium over Hillshire’s pre-bid stock value, notes CNN.

So it’s likely (but not for certain) the high velocity M&A rhumba will continue for the foreseeable future. Intralinks tracks early-stage M&A activity very closely and offers regular reports.

Want to track deals by region and sector? Take a look at the Intralinks Deal Flow Indicator.