The outlook for private equity firms in 2014 has regained its luster. The global economy continues it's upwards march, and sentiment is more positive. 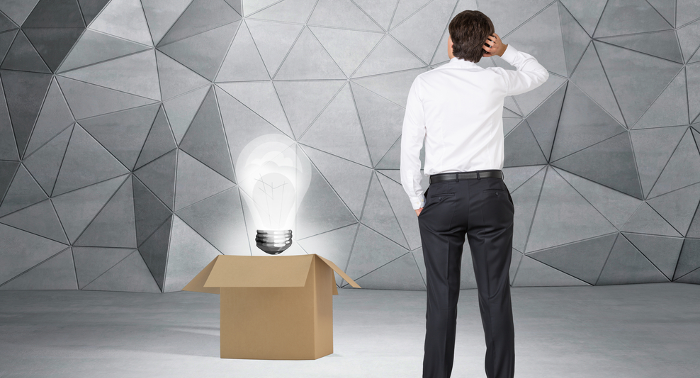 Another record bites the dust. You’ve probably already heard the stats: The amount of capital available to global private equity firms at the end of 2013 was $1.077 trillion. That's the highest total in history — it even exceeds the $1.056 trillion of 2008 (pre-Lehman collapse).

In 2014, with the wind blowing at their backs, private equity firms have an outlook that has regained much of its luster. The global economy continues its unremarkable but steady march upwards, and business sentiment is much more favorable than it was recently. Stronger fund-raising has more than replenished funds with fresh capital. The debt markets, eager for yield, have rolled out the welcome mat. There’s a lot of money around and about, no question.

In the "Global Private Equity 2014" report, Bain & Co. predicted that by year's end, the overall volume of private equity deals will have risen. But in the absence of any large take-privates, the overall deal value won't go up.

Modest deal sizes, plus swollen coffers, equal upward pressure on asset prices. Competition for all deals, but especially the better ones, will be stiff. When you add in some other market factors, the pressure intensifies. Sellers’ price expectations will stay high, fueled by the buoyant public equity markets. Investor demand for private equity-issued debt means more dividend recaps and fewer sales taking stronger investable assets off the auction block.

New funds will be raised, including those from untested general partners eager to tap a more receptive LP market. And what’s that lurking on the sidelines? Only an unknown amount of “shadow capital” being put to work by traditional LPs (outside traditional LP-GP structures). All these factors, and more, amp up the competition for deals, raising prices.

Panic not, there is a silver lining. It’s thin, but should ease things a bit. Of the capital overhang, 80 percent is in funds raised since 2011, so they are still well within their investment periods. While the overhang may be at record highs, the capital in the overhang is being deployed at a slower rate.

So, the capital glut does not need to be all deployed tomorrow, but deal making will still be challenging.

How to Play this Market

Well, one tack is for GPs to accept the situation and adapt their investment screening methodology to focus on safe companies with fundamentals that support higher bids. They’ll find a very crowded field, as everyone else will be doing the same thing. Someone will end up paying top dollar, leveraging the portfolio company in a tepid-growth environment, crossing their fingers and hoping to provide LPs with the returns they want.

Let’s face it, in this cash-glutted competitive environment, GPs have their work cut out for them. Experts insist that it’s imperative to build a broader, deeper deal pipeline. It’s vital to burnish those alpha-generating skills. Why? Because an over-reliance on GDP growth, multiple expansion, and leverage is not going to deliver the returns they seek and need.