In today’s competitive, cash-fuelled market, GPs have their work cut out for them. Experts say to build a strong deal pipeline, not only rely on GDP growth. 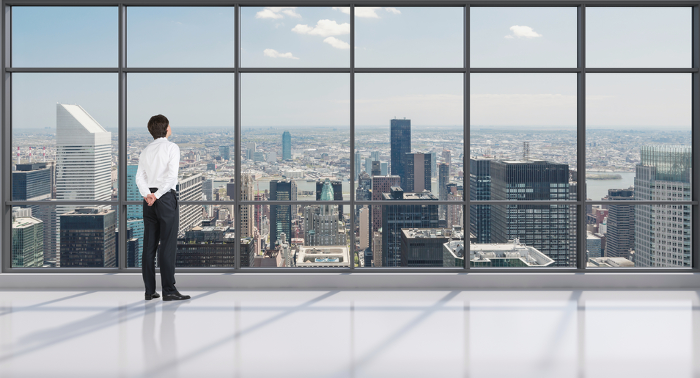 In today’s competitive cash-fueled market, general partners have their work cut out for them. In my last post, I provided an overview of the private equity landscape. To get more deals done at higher returns, experts say you must build a broader, deeper deal pipeline and not completely rely on gross domestic product growth, multiple expansion and leverage.

In the United States, the most mature market, only 6 percent to 7 percent of U.S.-based companies have ever been in private equity hands. Proactively sourcing deals among the thousands of companies that could benefit from private equity ownership will be a key source of new, fruitful investment opportunities. Head downstream to fill the deal pipeline.

Bain estimates that 15 percent of firms with enterprise values in excess of $500 million are already owned by private equity firms. In comparison, private equity owns just 3 percent of firms with values under $100 million, says Bain's report, "Global Private Equity 2014." But for large funds, targeting this segment doesn’t make much sense, given the amount of capital required. Here, competition will be stiffer.

It’s time for more GPs to get creative and think outside of the buyout box. Partnerships and minority stakes may be less conventional, but can be more lucrative. Some of the biggest names in private equity are already dabbling. Blackstone invested $200 million for a 13 percent stake in the footwear company Crocs in December. Carlyle made a $500 million minority investment in audio company Beats last September — earning as much as an 80 percent return when Apple acquired the company a few months later.

And then there are always deals with other sponsors. There should be a large and good crop to choose from. More than half of private-equity backed companies in the United States were acquired before 2008, and their funds' lives are ending. It’s time to sell and close out the books. General partners will rub elbows with corporate acquirers as well as other GPs. Competition for prime deals will be hot.

There’s no escaping it — in most cases the prices paid will be high. But the capital glut will not wag the dog: Private equity has never done a deal because of it. Instead the deals that are done need to deliver.

Alpha returns are influenced by scores of qualitative and quantitative factors across the full transaction curve. There’s no new secret to success. Of the deals GPs do, many more need to be winners than losers. Of those winners, it’s imperative to win big. And of course, the bigger the deal, the bigger the win, and the bigger the return.