How Strong is Your Cybersecurity? 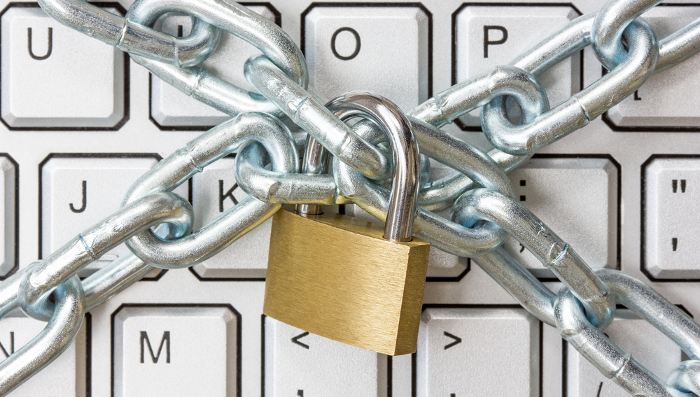 Beware, information technology managers: cybersecurity is especially important during mergers and acquisitions. The successful theft of intellectual property or a compromised network can deflate a company’s value just when the firm is on the auction block — causing a serious loss of potential profit. That will upset some very important people.

Curious to hear some stats about this? Recently, law firm Freshfields Bruckhaus Deringer conducted a survey of international dealmakers. The findings weren’t too surprising:

Clearly, more needs to be done to close this security gap.

Is Your Network Vulnerable to Hackers?

This situation should raise a red flag for IT managers (chief information security officers, especially) tasked with assessing risks and hardening security during M&As. On the bright side, the survey indicates that awareness of the danger of cyber-attacks is growing. In fact, 82 percent of the respondents believe that the risk of cyber-attacks will change deal processes over the next 18 months. (Perhaps your company is in the midst of this preparation?)

There are a couple of stats that highlight how U.S. dealmakers in particular are responding:

And in North America, there have been more supplier audits, and more cybersecurity specialists directed to review M&A risks.

There are several likely reasons why U.S. dealmakers seem to be super-sensitive to data breaches. For one thing, companies face various forms of punishment for information breaches — just look to Target Corp.’s major credit card snafu and the damage it did to the CIO’s career.

Let’s not forget the regulators. The U.S. Security and Exchange Commission is starting to investigate companies for failing to properly handle and disclose cyber-attacks, as a recent Bloomberg article notes. And while cyber-insurance sales are up in the United States, that’s no fix for the underlying problem.

Ultimately, forewarned is fore-armed, indicates Jane Jenkins, co-head of Freshfields Bruckhaus Deringer’s international cybersecurity and defense teams. Jenkins says: “Our advice to corporates and other institutions is to review the data that you hold, how valuable it is, where data is used, and the risk posed by employees and suppliers to fully understand your vulnerabilities. Buyers should also carefully consider a target’s track history as part of any M&A process.”

At Intralinks, we believe you should enjoy the highest security and compliance for all data and content. Ready to think about hardening your security? Then you may want to take a look at the Intralinks security resources page.