Two high-profile potential mergers crashed and burned last week. But that doesn’t mean overall momentum for M&A in 2014 is gone — not by a long shot. 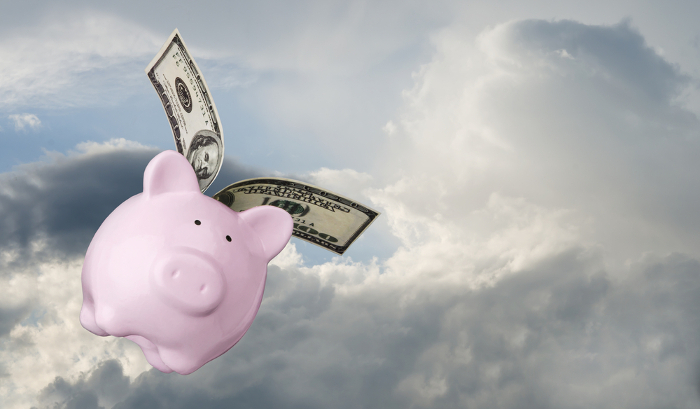 Both deals were in the telecom, media and entertainment (TME) sector. Sprint Corp. gave up talks to buy wireless carrier T-Mobile U.S. Inc., and 21st Century Fox dropped its $80 billion bid for Time Warner. These were very big deals even in a year when deal amounts and volumes are on the rebound.

The Intralinks Deal Flow Indicator (DFI) tracks the TME market closely. As we previously pointed out, five of the 10 biggest deals in Q1 2014 were in the telecom, media, and technology sectors. The momentum in this vertical is continuing on into the second half of the year, as our most recent Intralinks DFI indicates. Some of this year’s high profile transactions include Apple’s $3 billion buyout of Beats Electronics, and deals by Facebook, Google and Comcast.

Is T-Mobile Still in Play?

Just speculation, but last week’s dropped M&As, to varying degrees, may have flaked because the sector is already very hot. In large part, because of anticipated legal hurdles, Sprint dropped its offer to T-Mobile parent Deutsche Telekom AG.

Sprint feared U.S. regulators had cold feet about this deal, as Bloomberg points out. After all, it would have combined the country’s third and fourth largest wireless operators. But an M&A here may yet happen, as DealBook notes.

Now we get to the slightly different Fox-Time Warner merger. If the deal had stood, it would have created a true major media giant, with a combined two film studios, Fox’s various networks, and Time Warner’s HBO station.

But Time Warner balked at the merger. Also, potentially, given the resulting media colossus that would have been created, the buyout would have faced regulatory hurdles, the Economist suggested. Additionally, the market had an adverse reaction: after the deal was announced, Fox’s stock dropped by 9 percent. And really, just what would Fox have done with CNN?

In any case, it appears that even with these setbacks, this is still a good time for dealmakers — global M&A deal sentiment is strong, European private equity is on the rebound and companies have excess cash. The good times seem here to stay, for a while.