Investment momentum has been building. With dedicated funds and offices opening up, will private equity be here to stay? 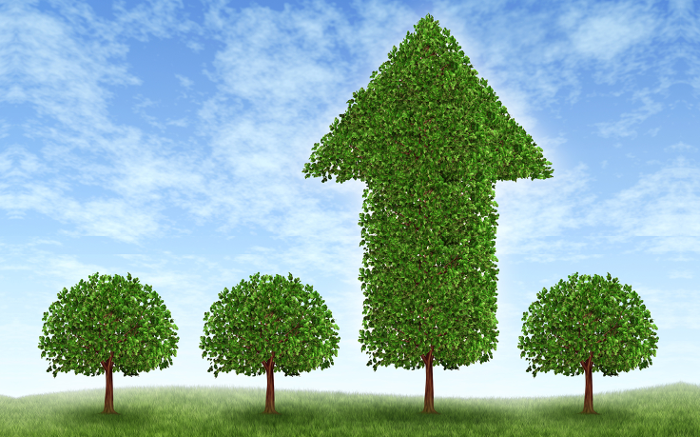 If you didn’t attend the World Economic Forum in Davos at the beginning of the year, Peter Vanham of the Financial Times has been a great help. That’s because he managed to corral two leading emerging market private equity investors in the hallway while he was there who confirmed what most of us probably already know. Gleaning anything worthwhile by listening to panels on the outlook for emerging markets is well-nigh impossible.

Feet on the ground is what it’s all about. Then and only then can you spot real opportunity, properly evaluate risk and do deals more confident of a decent return.

Look Out to the New Frontier

Take a moment to read Vanham’s piece. In it, the two investors in question, Paul Fletcher of Actis and Sev Vettivetpillai of Abraaj share their thinking with him. China aside, the sheen on the other BRIC countries is glistening less for the private equity cognoscenti. Their governments and economies seem to have lost their way, no longer offering private equity a long term, stable vision of where they are headed. In their place, some frontier markets have jumped to the top of the charts in private equity’s affections. Vettivetpillai identified two particular regions – the so called “Pacific Alliance” which includes Chile, Peru, Colombia, and Mexico as well as sub-Saharan Africa, particularly Nigeria, Ghana, Kenya, Uganda, Tanzania, and Mozambique – for which he had high hopes. Here you’ll find sustained growth fueled by domestic consumption and infrastructure revival. While neither gent was planning to abandon the BRIC contingent completely, clearly they planned to pay more attention to other younger (in emerging market terms), regions.

Fast forward six or seven months to June and July. As luck would have it, it was time for research firms, associations and management consultancies everywhere to publish their half-yearly private equity industry data and observations. It’s a good opportunity to take a peek at what’s happened so far in 2014, see how emerging market private equity investors played their hands, and wager whether the January thoughts of our two leading private equity investors are playing out into full-blown trends.

So, How did We Do this Year?

The arbiter of all things private equity in Emerging Markets is EMPEA, the Emerging Markets Private Equity Association based in Washington DC. According to EMPEA’s half-yearly report card, in the first half of the year, funds targeting Asia, Central and Eastern Europe, Latin America, the Middle East and Africa raised a combined total of $19.91 billion – nicely on track to equal or even beat 2013’s full-year fundraising total of $38.74 billion. The amount raised this year represents a 13% share of the total funds raised by private equity funds globally so far – a slight uptick on the previous year.

On the flip side, investors pulled off 542 deals worth $13.93 billion in these regions in the first half, a pace which promises to handily beat the 972 deals worth $26.81 billion achieved last year. At 10% of total global private equity capital invested, there’s no fluctuation to this trend from prior years.

But look behind the headlines and it’s not long before you find inconsistencies. In another slide, EMPEA lays out the data in terms of private equity investment as a percentage of a country’s or region’s GDP in 2012 and 2013. While pan-Asia (nor China strangely), is not covered, what’s notable is that in almost every case the share has contracted, with the exception of South Korea, sub-Saharan Africa, South Africa and Poland.

So, some areas have stumbled while others have raced ahead. In her private equity blog on the Wall Street Journal, Hillary Canada just published “5 things to know about the first half in emerging markets private equity."

All of the things that stood out for her are well-observed and ring true. But a couple of trends noted will surely crash and burn. Deal activity may be on the rise in the Middle East and North Africa, but it’s still way off its former peaks. The unraveling security situation in various countries in the region does not bode well for any continuing momentum. And while Russia and Central and Eastern Europe may have delivered the best returns over the prior 10 years, who out there still thinks they’re attractive regions now? If you do, remember one word – Ukraine.

But What About Elsewhere?

One trend missed is the increasing attraction of sub-Saharan Africa for private equity. In S&P Capital IQ’s quarterly EMEA Private Equity Market Snapshot, the EMEA region upped its allocation to sub-saharan Africa by 800% in the first four months of the year, compared to the same period a year earlier. With U.S. firms like Carlyle closing dedicated sub-saharan funds, there is something big going on and it's well-worth noting.

Sev Vettivetpillai and Paul Fletcher have been proved right on sub-saharan Africa, but what about the Pacific Alliance? Right again. Colombia’s star shone brightly in the first half. At $462 million in investment, that’s more than 2012 and 2013 combined. Bain put out a report on how Mexico is “primed for private equity growth.” Having already spent $750M to acquire a majority stake in Mexican company Fermaca, Partners Group is opening a Houston office and looking to raise a further $500 million for them to build more natural gas pipelines.

A Dose of Realism

Today’s apparent private equity investment paragons could quickly become tomorrow’s pariahs. Just look at Russia. It is easy to get carried away with the excitement of exotic locales. Terrorism is a real risk in Nigeria and Kenya. Broader West Africa is grappling with the Ebola threat. As developed market economies continue to improve, there may be less capital available for these newer, risky private equity markets.

But investment momentum has been building, and with dedicated funds and offices opening up, private equity looks like it is here to stay. The demographic and economic fundamentals are too compelling. Any retreat will be tactical and temporary.