The U,S. Treasury Department issued rules to inhibit companies from pursuing so-called tax inversions. M&A is on the rise, but inversions aren’t the cause. 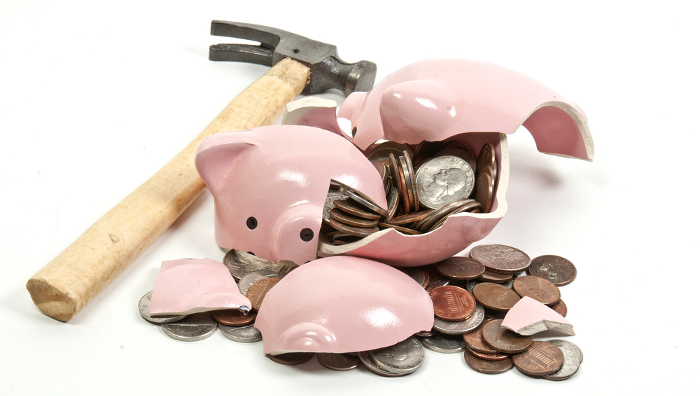 Inversions typically involve an American company buying a smaller, foreign company and then redomiciliing overseas, where taxes are lower, even though most core operations remain in the U.S.

The new rules would make this process harder, or result in significant tax consequences for some types of inversion practices.

Last week, we asked 350 global M&A professionals what the consequences would be if someone proposed legislation to restrict tax inversions. The result: 60 percent said that international government policies to retain tax revenue will make it more difficult to close cross-border transactions.

The market is reacting. Indeed, the announcement already pulled down the shares of companies that are targets for pending deals. In Europe, stock in AstraZeneca, Shire, Actelion, and Smith & Nephew all fell.

Inversions Not a Major Deal Driver

Currently, M&A activity is on the rise, but inversions aren’t the cause. Corporate inversion deals are actually a tiny percentage of overall M&A activity — approximately 0.1 percent.

The tax benefits of relocation are simply by-products of well-executed, strategic M&A. Deals like Burger King’s acquisition of Canadian firm Tim Hortons are not primarily driven by tax savings. By making it more difficult for dealmakers to explore cross-border transactions, Congress and other government agencies actually run the risk of hindering what is currently a healthy period of inorganic growth.