Did the voters or Scotland make a good choice by opting to stay in the United Kingdom? From a M&A and business perspective, maybe. 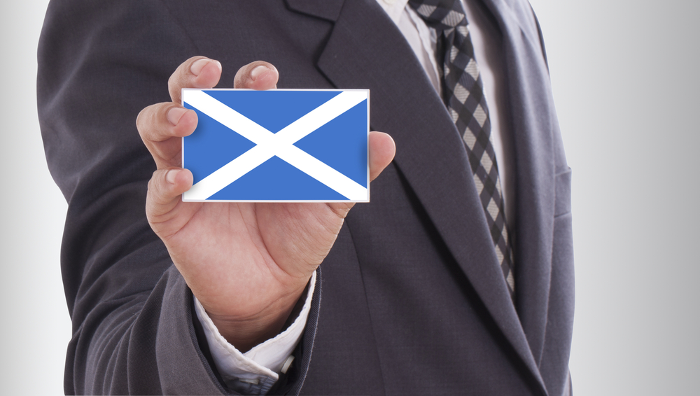 From a purely business point of view, the voters of Scotland almost certainly made a good choice by opting to remain in the United Kingdom. For starters, one survey had indicated nearly one out of five businesses might relocate if the referendum passed.

Indeed, on Friday, investors made a vote of their own as shares on the London stock market rose. There was even a brief rally on the pound, says the BBC. Things now appear a bit more stable: The Royal Bank of Scotland won’t relocate its headquarters, as it had announced it would do if the vote had gone the other way.

It was all about predictability, which businesses and investors generally crave. Dealmakers want to eliminate as much risk as possible before they deposit their money into a company or project. As a Royal Bank spokesman stated: “The announcement we made about moving our registered head office to England was part of a contingency plan to ensure certainty and stability for our customers, staff and shareholders should there be a Yes vote.”

Some Doubt Still Hangs in the Air

But even though the Scottish electorate decided to remain in the United Kingdom, dealmakers may still think twice before making investments there. Independence could have negatively impacted company values and deals. “As an independent country I believe Scotland could seem less appealing in the global marketplace and therefore be financially damaging to Scottish businesses looking to sell as it forces competition down,” Avondale managing director Kevin Uphill told the online newspaper GrowthBusiness.

While it’s likely the market assumed that secession would fail (at least this time around), nearly half the electorate did vote yes. This indicates there is still underlying unrest and uncertainty. In fact, two other high-profile Scotland firms were a bit more guarded than RBS about whether they would remain.

For instance, Standard Life said: “We recognize that further constitutional change is very likely. We will consider the implications of any changes for our customers and other stakeholders in our business to ensure their interests are represented and protected."

What Uncertainty did for Montreal

It’s worth noting that Quebec was once the foremost hub of finance and business activity in Canada. But fear that Quebec would secede eventually drove out some of Montreal’s biggest companies — even the Bank of Montreal relocated most of its operations to Toronto. Now, Montreal is in third place as a center of business in Canada, says London newspaper CityAM.

This shows that a region doesn’t have to actually declare independence — just the threat it’s leaving can cause an economic blight.