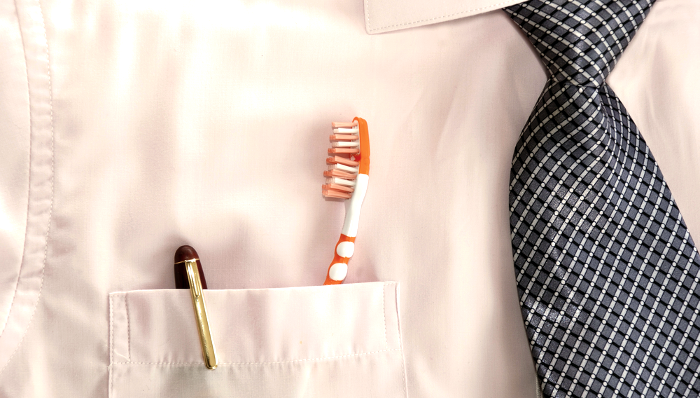 When thinking about the acquisition of a large, global company, one would expect to hear that a big bank was involved in the transaction. Banks have been working with buyers and sellers for decades, helping transactions along. Yet, in a recent article in the New York Times, Liz Grauman discusses tech giants like Facebook and Google and how internal employees are doing the work within their own corporate development departments.

These companies are less focused on whether an acquisition will make them money and more concerned about whether the acquisition would pass “the toothbrush test” — meaning that the product or service could be used regularly by consumers. Recent deals from these tech giants, such as Apple’s purchase of Beats Electronics or Facebook’s purchase of virtual reality company Oculus VR, both were done without the help of bankers, and with the toothbrush test. It’s no surprise that consumer-focused products or services are targets of these technology companies that are so focused on the masses.

In the most recent Intralinks Deal Flow Indicator (DFI), we saw that deal volume continued to go up. We expect to see a good number of high-profile deal announcements through the end of 2014, especially in sectors like manufacturing and telecommunications, media and entertainment. The market seems poised for deals, with the Intralinks DFI showing 16 percent quarter-on-quarter (QoQ) and 12 percent year-on-year (YoY) increases in early-stage global M&A activity, with particularly strong performances in Europe, Middle East and Africa (EMEA) and North America.

Overall, this quarter’s results point to sustained momentum in M&A activity through the end of 2014, building on the strong levels of M&A activity seen in the last year. Based on the results of the Intralinks DFI so far this year and its strong correlation to the volume of future announced deals, Intralinks is predicting that global announced M&A volumes for 2014 as a whole will, for the first time since 2010, show an annual increase of between six and 10 percent, compared to 2013.

With the increase in annual deal volume for 2014 expected to go up, we’re likely to see more high-profile deals closing. The interesting question will be whether the trend to complete deals without bankers will expand beyond the tech sector.