One might think that this hyper-connected world would promote speedier deals, but this isn’t always the case — especially when conducting cross-border M&A. 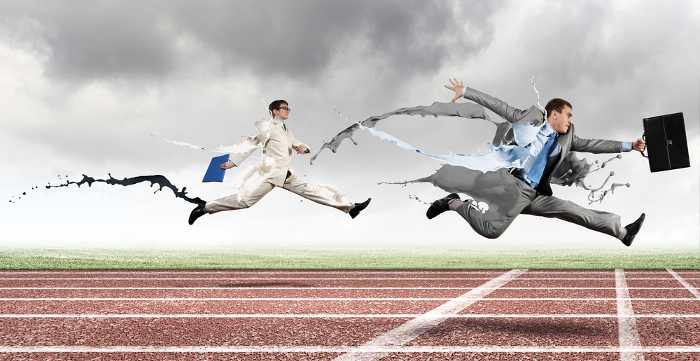 One might think that this hyper-connected world would promote speedier deals, but this isn’t always the case — especially when conducting cross-border transactions. In fact, international regulators appear to be slowing the process, causing growing risks and expenses.

For instance, take a look at Facebook’s acquisition of WhatsApp. Facebook announced the $19 billion purchase of the mobile messaging service last February. However, the acquisition didn’t close until October 6, following the European Union’s antitrust commission approval of the transaction.

This acceptance followed a similar official clearance from the U.S. Federal Trade Commission back in April. In the lag between agreement and close, the acquisition’s price ballooned by nearly $3 billion. That’s because the value of Facebook’s stock (which is partially being used to fund the transaction) has increased by 13 percent, notes the Financial Times.

The High Cost of Deal Details

In this case, regulators had various issues to address, such as user privacy and antitrust implications. But in and of itself, regulatory approval doesn’t necessarily promote deal value or boost competitiveness or innovation. On the other hand, a rapidly closed deal often does.

This is why there are technologies such as virtual data rooms (VDRs) to manage deal process efficiently. VDRs can offer secure and searchable repositories of all pertinent deal data and content for those who have been invited to view such data — regardless of the physical location of the prospective buyers or investors.

But technology can only overcome so much. Overall, dealmakers in the U.S. and elsewhere are noting various obstacles caused by regulatory hurdles. This situation applies typically in cross-border M&A, especially when these also involve tax inversions. An inversion is a rare move where a company uses a deal to reincorporate in the target’s home country, to receive a reduced tax rate.

Recently, U.S.-based Burger King announced it was buying Canada-based Tim Hortons. This caused a headline flurry in the U.S. over the deal’s inferred tax inversion implications. Subsequently, the FTC announced new regulations to limit tax inversions — a move that 60 percent of dealmakers said in a recent survey would impede cross-border transactions.

Global Hurdles Up to Block Flow of M&A

There are other examples where the regulatory climate is putting heat on deals. In Australia, official hurdles have hampered companies doing transactions, particularly overseas, according to Grant Chamberlain, managing director of Australian M&A at the Bank of America Merrill Lynch, reported the Business Spectator, a regional publication.

While making remarks at a business event, Chamberlain said: "What's been neglected, or I think a missed opportunity, is Australian companies going offshore, and there are really strong reasons why they should be doing that.”

He explained: “The role the regulators play in M&A deals, it's radically changed. They're now front and center of your thinking, whereas earlier on in my career they'd be something you think about around the time you sign the deal.”

Doubtless, in the Web-connected world, there is a place for reasonable regulation and governmental due diligence. But hopefully these won’t displace all international dealmaking.