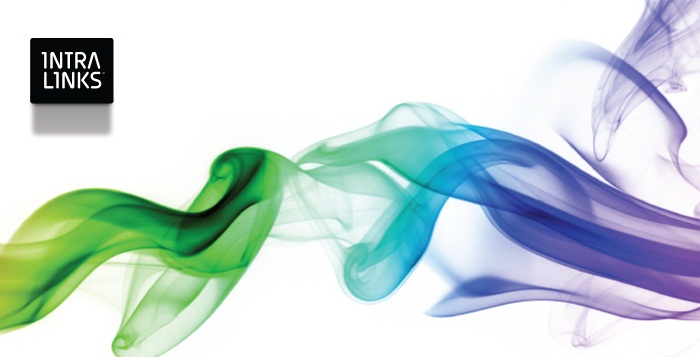 Today Intralinks released the latest Intralinks® Deal Flow Predictor (DFP), a unique leading indicator of future global deal activity. The Intralinks DFP which tracks global M&A sell-side mandates and deals reaching the due diligence phase prior to public announcement, forecasts changes in the volume of global M&A deals that are expected to be announced in the next six months.

The most recent Intralinks DFP report provides unique insights into deal volumes and market trends through Q1 2015. It suggests that that we will see a five percent quarter-on-quarter (QoQ) decrease and an eight percent year-on-year (YoY) increase in early-stage global M&A activity in Q1 2015, with particularly strong performances in North America and Asia Pacific.

The sustained M&A momentum we saw in 2014, will carry into 2015. Additionally, Intralinks predicts that global announced deal volumes for the full year of 2014 will rise between seven and 11 percent compared to 2013. This increase would represent the first annual increase in the number of announced M&A deals since 2010.

Highlights from the latest report include:

Check out our infographic for the report highlights. 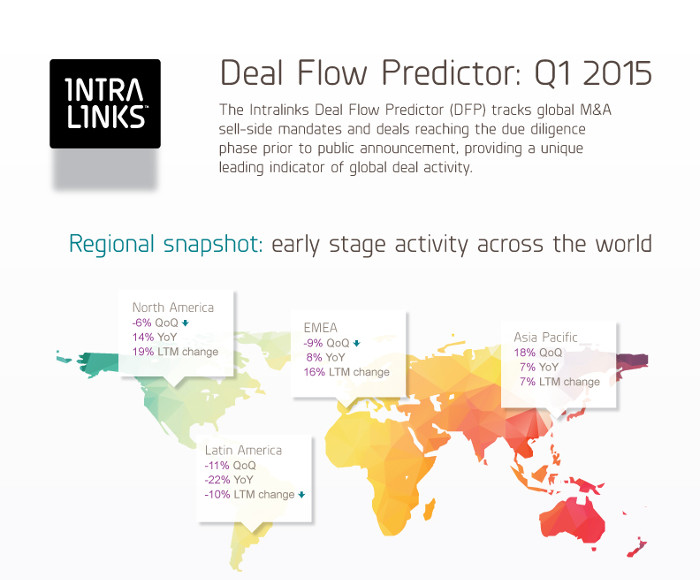