The Promise and Challenge for Technology M&A

Technology M&A is on an uptick this year. Internationally, global technology deals are up 55 percent from 2013, says a TechCrunch article. 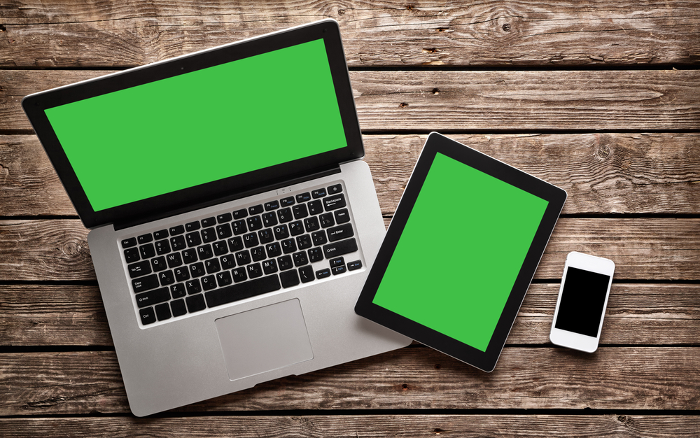 Are you a technology startup hungry to be acquired? Well, there’s good news. Technology M&A is on an uptick this year. For instance, internationally, global technology deals are up 55 percent from 2013, says a TechCrunch article; in fact, they are at their highest level since 2000.

And, according to the just released Intralinks Deal Flow Predictor (DFP), the momentum in the Technology, Media, and Telecoms (TMT) sector will continue into 2015. The conditions are right: companies are under the gun to grow (inorganically or otherwise) and the cost of money is cheap.

Potentially, a company can shake up an entire industry with a few good deals. There is a lot of intellectual property out there, and for companies who want growth, a chance to acquire available installed bases. And sellers are recognizing it may be time to accept a deal that seems fair or reasonable instead of waiting for more offers.

“Sellers are motivated and buyers have access to financing, enabling them to grow,” states Matt Porzio, vice president of M&A strategy and product marketing at Intralinks. Activity isn’t confined to North America. In fact, the European high technology sector saw a 24 percent increase from the beginning of this year through Q3 2014, says the Intralinks DFP.

Admittedly, it’s been a handful of high profile transactions that have grabbed the public’s eyeballs. These include Facebook’s buyout of WhatsApp, and Apple’s acquisition of Beats. However, somewhat under the media’s spotlight, there have also been a bunch of smaller deals, mostly in Silicon Valley, and focused around mobile technology. TechCrunch shared some interesting stats:

There’s a down side. Given all this tech activity, it’s not surprising that some experts believe the tech M&A market is unsustainable and risky. They’re not alone: A recent Intralinks Global M&A Sentiment Survey indicated 57 percent of respondents saw signs of a tech bubble. But these dealmakers also believe tech and energy will, over the next six months, be the two most active M&A sectors.

That being said, TechCrunch suggests that if you are a startup looking to be acquired, you should address some of the following areas:

And to that, we’d also suggest you get the best virtual data room (VDR) available to simplify and accelerate your deal process.