Deal volume has reached $2.8 trillion in the first nine months of 2014. These M&A sectors are leading the pack: telecommunications, healthcare and energy. 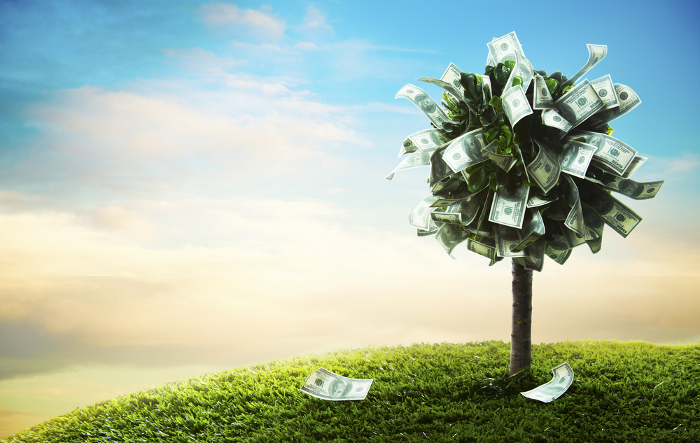 The M&A market in 2014 is booming, and with all the talk of mega-deals earlier this year (such as Time Warner Cable purchasing Comcast), it’s no wonder that M&A volume has reached $2.8 trillion in the first nine months of 2014. This is the highest M&A volume has been since 2007 — with the telecommunications, healthcare and energy sectors leading the pack.

These numbers aren’t so surprising if you follow the Intralinks Deal Flow Predictor (DFP). In the first quarter of 2014, the Intralinks DFP predicted a 16 percent increase in year-on-year activity with a focus in the telecom sector. Since the Intralinks DFP predicts deal volume roughly six months out, seeing this growth now makes perfect sense. With that in mind, it’ll be interesting to see what deals will be announced come springtime next year, as the current Intralinks DFP is predicting strong performance in Europe, Middle East and Africa (EMEA) and Asia Pacific through Q1 2015

On an industry level, we are seeing the strongest increases in early-stage M&A activity in the TMT (telecoms, media, and technology), industrials, and consumer sectors across the globe. The respondents in our most recent Intralinks Global M&A Sentiment Survey are expecting energy and power and technology to be the most active.

With telecom, energy, and healthcare leading the pack through this year, it wouldn’t be surprising that this activity will continue through early next year. We’ll just have to wait and see.