What You Need to Know About the Bash Bug

As a follow up to our blog last week, here’s everything you need to know about the Bash Bug vulnerability, including what it is and how it can be exploited. 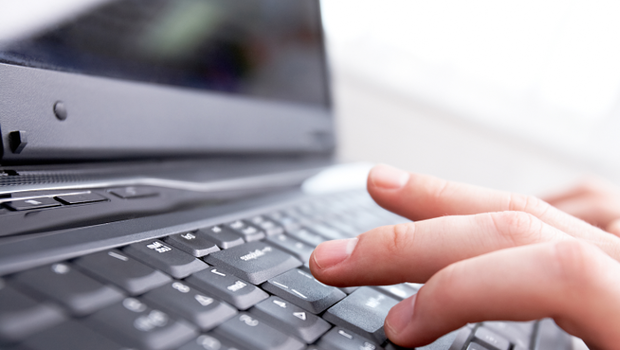 What is Bash Bug?

Bash Bug (or Shellshock) is a vulnerability that exists in the Bash command shell, a commonly used application in many Unix-based systems, including those running Mac OS X or Linux. The Bash Bug could theoretically permit a hacker to steal information or load malware on a system if exploited effectively.

If an attack is successful, hackers can dump files or malware on infected computers and compromise a network.

This is a critical vulnerability, one that has serious consequences if you’re affected. If you think that Bash Bug has put your company at risk, take steps today to protect your information. Apply patches as soon as possible to reduce your organization’s risk of being compromised.